Dimassi: Tunisia has lost its business transactions because of political fiasco 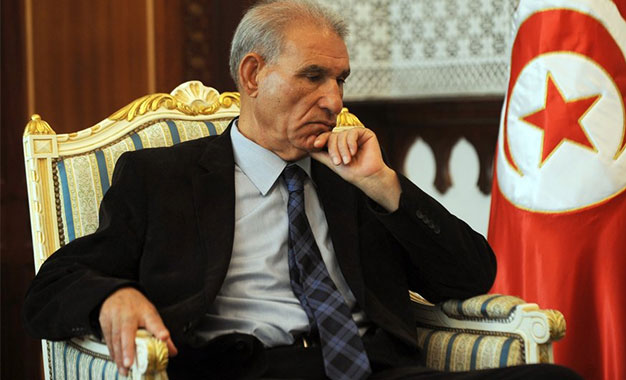 Faced with many economic and social problems, the future government of Kais Saïed should try at all costs to reduce the public deficit, revitalize foreign investment, fight against unemployment … A laborious but virtually “impossible” task!

The next government therefore plans to respond to the demands of our financial partners, following the example of the International Monetary Fund (IMF) which is still in the lead, while the fall of the Tunisian dinar, which has passed above the symbolic threshold of three dinars for one euro, only accentuates the difficulties even further!

In an interview given to Africanmanager on Thursday, January 16, 2019, Houcine Dimassi, former Minister of Finance, said the delay in forming another new government weighs heavily on the current situation of the country in a Tunisia that is already experiencing a severe economic crisis, this delay only adds to the difficulties and gives a gloomy image of the country.

Dimassi said the political imbalance and the fiasco of the consultations for the formation of the new government have generated a bad reputation of the country mainly at the international level.

He added, in the same vein, that the change of ministers and governments will have a negative impact and will result in a decline in the pace of internal and external investments as well as the loss of several markets.

“In fact, the political imbalance and blurred vision have caused the loss of several international trade transactions such as phosphates, we have lost external markets as customers have moved to other supplier countries, the latter no longer have confidence in Tunisian public companies,” he assured.

In addition, he said that the national airline “Tunisair” is now facing many problems, especially in the supply of spare parts, due to the decline in confidence among foreign companies, and the increasingly difficult financial situation, according to him.

The former Minister of Finance pointed out that the political disruption remains very harmful to the national economy, recalling, in this context, that the rate of the country’s public debt has reached nearly 90 billion dinars.

Data from the Ministry of Finance reveal that the draft state budget for the financial year 2020 requires the mobilization of credits worth 11,248 million dinars (MD) of which 2,400 MD of domestic debt and the rest in foreign debt.

The State budget for the financial year 2020 is estimated at 47.227 billion dinars, i.e. an increase of 9.5% compared to the previous financial year.

It is also recalled that with only 72 votes out of 219, the House of People’s Representatives last Friday largely rejected Habib Jemli’s government. President Kaïs Saïed has ten days to choose a new head of government.