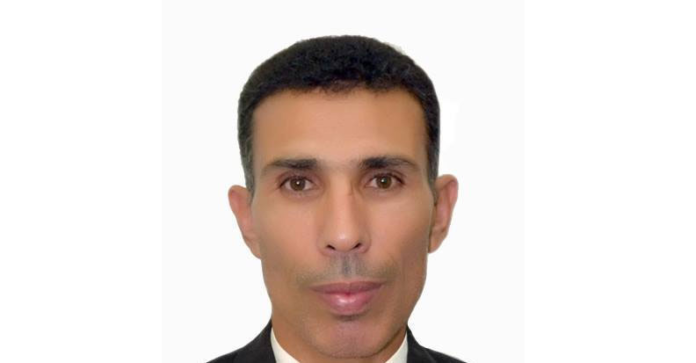 In an exclusive interview with African Manager, Ridha Bouzouada, Director General of Energy at the Ministry of Energy and Mining announced the introduction of the automatic fuel pricing mechanism on July 1. He also spoke of the situation in Petrofac, saying blocking of activity has caused losses, especially since it represents 11% of domestic production, which will result in the import of Algerian gas.

Despite this alarming situation, he showed optimism, especially as no oil company has left Tunisia.

Can you draw the energy balance?

During the first four months of 2016, there was a 2% decline of available resources with a decrease in primary energy demand by 5%.

Three factors are responsible for this decrease. The first is climatic since winter was not too cold, which caused a decline in the use of LPG and energy. Therefore, there was a fall in imports of petroleum products and gas production.

We must note that the decrease of oil products is affected by the proliferation of parallel market. The latter, which represents more than 10% during the first half of the year, impacted the consumption of white goods.

Let’s talk about the current situation of Petrofac. Can we have more details especially the continuous blocking?

Petrofac has set up in Kerkennah, considered a specific region socially different from others. There were two trends at that point. The first advocated the establishment of this company in this area, while the second was frankly against the investment in the hydrocarbon sector due to environmental pollution.

Among the other factors is that Kerkennah is also known by the presence of several associations that continue to trigger protests.

I think the problem is not related to Petrofac or to the Ministry of Energy and Mining, but rather to the government. Indeed, parties that block the company’s activity belong neither to the company nor to the ministry.

What are the implications of this situation?

Investors are aware that social insecurity remains an unsolved problem for some times… This can only lead to a state of doubt for investors especially in relation to their future in Tunisia.

What about the losses recorded to date?

Petrofac production accounts for 11% of domestic production. In this situation and with a decrease in activity, one is obliged to import Algerian gas with a higher price.

Have you considered alternative scenarios to get out of the rut?

We are obliged to find an energy mix and to diversify sources. Hence, the importance of thinking about other resources. This has led us to work on other areas including renewable energy and coal.

These solutions are being evaluated. Similarly, studies are being developed to determine the reliability of these resources.

Has this situation forced some companies to leave the country?

Not at this point, since the security situation continues to improve. This improvement comes at an opportune moment as we are working on the development of the new draft hydrocarbon code.

Can you give us the exact number of companies that have left the country since the advent of the revolution?

No company has left so far… On the contrary, I assure you that there will be a relief and the start of activity by the end of the year.

To recall, the number of companies with interests in Tunisia amounted to 71, before the revolution. Add to that 50 licenses and as many concessions.

For the current stage, the activity of concessions is maintained and this makes sense because the duration of their periodicity is 30 years. However, the number of permits posted a decline to 29 of which 3 are frozen for several reasons.

In any case, the activity is still more and more worrying since no wells have been drilled. Service companies therefore have no activity. We can say that we are currently in a phase of “stand-by”.

But this is likely to result in impacts. What do you think?

It is really a loss of jobs. Currently, two drilling companies are operating. However, we have lost 500 jobs, since the revolution.

What about the draft hydrocarbon code?

It is making significant progress, to 50%. I take this opportunity to announce that the first version of this new draft code should be fully prepared at the end of 2016.

This new draft has three parts, the first concerning the adaptation of the code to the constitution as well as the clarification of provisions which are considered misleading.

The second aspect concerns the transparency and regulation of procedures for granting licenses that were previously subject to ordinary administrative procedures.

For the third part, it affects the issue of shale gas and unconventional energy niches and their impact on the environment and the national economy.

The Minister of Energy and Mining promises full transparency on oil contracts; do you have a specific date of publication of these contracts?

The agreements and contracts with various oil companies will be published in two weeks on the websites of the ministry and the Tunisian Company of Petroleum Activities (ETAP).

What about the automatic fuel pricing mechanism?

This mechanism will be introduced from the first July on petrol, diesel and gasoil 50. This project involves adding 5% of the value of each liter of gasoline sold.

How do you see the future of the sector?

I remain optimistic especially as the end of the year will be marked by the upturn in activity. This is important since this sector is going to experience a fresh start with the clarification of the regulation, security stability, but also the security of different points of activities and all oil fields.