Automotive on stock market: badly hit, profitability at half mast and gloomy outlook

Automobile dealerships have been among the sectors hardest hit by the deterioration of the economic situation in the post-revolutionary country.

Between the increase in consumption and corporate taxes, the reduction of quotas, the increase in prices with the rise in foreign exchange and the deterioration of the purchasing power of Tunisians, dealers have seen their margins shrink over the last few years.

More recently, the total stoppage of activity for 2 months, following the fallout of the COVID-19 pandemic, has strongly impacted the sales of dealers during the first half of the year and only darkens further the prospects of a sector closely linked to the trade balance of the country, which is already very controversial.

“In this context, the listed sector has lost more than a third of its value since 2016, underperforming the Tunindex, which saw a 30% improvement over the same period.

This correction is oversized for the majority of companies that have a strong financial base,” commented a mini-study of the stock exchange intermediary T.V. (Tunisie Valeurs) on the automotive sector in Tunisia, through companies listed on the sector’s stock exchange.

While some dealers clearly suffer from the current economic situation, the majority has managed to safeguard – somehow – its fundamentals.

A stock picking strategy, detailed in this study, is recommended.

Making a kind of radiography of the sector in general, for the entire automotive sector in Tunisia, T.V. believes that except for the activity of assembly of trucks and buses established since the 60s, Tunisia does not have a real local automotive industry.

With the exception of Wallys, the sector is reduced to the distribution of foreign brands. The market of Tunisian dealerships now has 25 official players who import 40 brands of light vehicles for private or commercial use.

At the end of 2019, the vehicle fleet is estimated at more than 2.2 million vehicles.

That fleet is supplied by the import of vehicles already assembled and the repatriation of vehicles of Tunisians living abroad.

The penetration rate of the Tunisian automobile market has reached 187 vehicles per 1000 inhabitants.

This does not correspond to reality, since the sector is subject to the quota system. The voluntary limitation of car imports means that the supply of new vehicles is structurally lower than the demand.

The low level of household equipment is due to a restrictive regulatory and fiscal framework on the importation of vehicles.

In addition, local dealerships remain bound by specifications that require them to carry out technical cooperation and comply with a quota system for vehicle imports, which continues to penalize their income growth.

For several years now, the quota policy has been subject to hesitation.

Between promises given for the liberalization of the sector and decisions of the Ministry of Trade, the Tunisian automotive market is experiencing a contrasting spectacle. Dealerships are sailing at sight.

They are unable to know in advance the volume of the quota that will be allocated to them, or when the administration could suspend their imports, leaving their boats stranded.

– Upward revisions of all taxes for the purchase of cars

Moreover, official operators face unfair competition from the parallel market, which alone provides one third of the annual market needs.

The latest government measures, namely the increase in customs duties on the import of vehicles of Tunisian expatriates since March 2018 (from 25% to 35% for gasoline vehicles and from 30% to 40% for larger cylinders) and the ban on reselling a vehicle before completing one year since it was put into circulation in Tunisia, has probably slowed the growth of the parallel market to the benefit of the official market.

The various upward revisions of consumer duties, customs duties and VAT provided for in the 2018 Finance Law, increasing the price of sales have impacted the purchasing power of consumers and consequently their demand for new vehicles.

The historic brands in the automobile market, namely the European ones, have lost ground to the breakthrough of the Asian brands that have flocked in recent years in the space of 5 years. The share of European car brands increased from 80% to 50% in 2018.

– 29% decline in revenues for car dealerships

With a total capitalization of 678 MD (barely 3% of the market capitalization) and four listed players (Artes, Ennakl, City Cars and UADH), the car dealership sector is poorly represented on the stock exchange.

Despite a 12.5% decline in registrations over the 2016-2019 period, car dealership revenues have shown appreciable resilience, evolving at a CAGR of 3.9% over the same period.

This increase was driven by a positive price effect, particularly in 2019. At June 30, 2020, aggregate revenues of Tunisian dealerships fell by 29% as a result of the fallout from the health crisis. We estimate that this decline would be reduced to -13% by the end of the year.

– How are the market’s “little Big Four” doing?

Thanks to a well-rounded range of vehicles, the Ennakl Group (mainly the Amen and Poulina Groups) has been able to maintain its leading position for the second consecutive year with a market share approaching 14% at the end of 2019, despite increasingly fierce competition.

Despite the 4.2% drop in first registrations, the German brand’s dealership saw its sales grow 9% compared with 2018 thanks to the Volkswagen brand, which was on the upbeat side (+13% to 3,839 vehicles).

As a result of the general downturn, this dealership’s sales at the end of the first half were down 2%.

In 2019, with 5,808 vehicles sold on the market, Artes (Mzabi Group), dethroned by KIA (distributed by City Cars), found itself on the second step of the podium.

At the end of June 2020, Artes saw its sales decline by 55% as a result of lockdown measures and the postponement of the popular 4CV car program and the Symbol following the model change.

City Cars (Bouchammaoui Group), the dealership of the Korean brand KIA, managed in 2019 to position itself as a leader in the passenger car market (12% MDP).

The concessionaire’s revenue exceeded the 200 MD mark, fueled by a significant improvement in passenger car registrations (+24% to 4335 units).

Despite the health crisis, City Cars was the only dealer to post a 9% increase in sales at the end of June 2020.

UADH (Loukil Group) suffered another hard blow in 2019 and was unable to boost its sales, posting a sharp 12.3% decline in revenues to 368 million dinars.

The resounding success of the Citroën brand (Loukil Group) in the light commercial vehicle segment faded in the face of the appeal of the Japanese brand ISUZU.

– Profitability at half mast

Despite the upward revision of car prices (to reflect the depreciation of the dinar), dealerships have generally seen their margins shrink.

The trading margin of the listed sector declined by 2.4 percentage points to 17.1%.

In an extremely competitive context, the various dealers had little room for maneuver to revise upward sales prices and were forced to stabilize prices on certain products in order to increase sales, which will serve as a basis for determining quotas.

This strategy led to a decline in margins.

For 2020, we estimate that margin levels will be maintained at the same level as in the previous year.

The group also has the best margin in the listed sector. This performance is explained in part by the significant weight of after-sales service in the Group’s revenues (10%) benefiting from a large and aging fleet.

It should be noted that after-sales service is a key profitability driver for automobile distributors and partially offsets the decline in margins generated by the ‘new vehicles’ business.

Compared to 2016, the Ennakl Group’s gross margin rate has decreased by 40 basis points to 18.4%, which is still above the industry average.

City Cars also saw its sales margin drop 40 basis points to 14.8% despite the upgrading of its product range with the very successful launch of the new, higher-margin SPORTAGE.

This decline is explained by the sharp depreciation of the dinar against the yen.

The aging of the customer base has also made it possible to develop after-sales services, which now account for more than 8% of group revenues.

Driven by the decline in sales and the dinar’s slide against the yen, UADH reduced operations (a decline of 70 basis points to 15.6%, the largest decline in the sector).

Since 2016, the weak revenue trend coupled with a decline in margins has led to a decline in dealers’ profit-making capacity.

In 2020, the sector’s earning capacity will be penalized by the decline in the level of activity but above all by the estimated deficit of UADH.

Known for their solid financial base, car dealerships in Tunisia had in the past an atypical balance sheet structure characterized by a negative working capital requirement, a cash surplus and a negative net debt.

Since 2017, the situation has changed and the need for working capital has begun to be felt.

In addition, the monetary tightening has also led leasing companies to demand shorter payment terms (three to four months), which has impacted dealers’ cash flow and forced them to turn to financial institutions for refinancing, thereby increasing their costs.

Cash levels are becoming increasingly uncomfortable, as can be seen in the graph showing the evolution of Free Cash Flow and Net Debt.

Ennakl was the most affected dealer with net debt that is no longer negative or only slightly negative since 2017.

– Prospects for the future, clouded by COVID

Despite demand structurally exceeding supply, the persistence of tensions on the balance of trade drastically limits the quotas allocated to local dealers.

The unprecedented economic repercussions, the extent of which is not yet defined, following the Coronavirus crisis will only further darken the sector’s prospects and make the demands of the car dealers’ union chamber for the liberalization of the sector, the abolition of the quota policy and the revision of taxes and duties applied to the sector inaccessible, at least for the time being.

“Caution is still required,” concluded Tunisie Valeurs for the stockbrokers, and explains that “the lack of visibility on the general import program and the economic difficulties of the current context make the task of developing forecasts difficult.

The next few years seem to us even more challenging for all operators in the sector”.

Tunisian operators have long favored economic relations with traditional markets, to the detriment of other markets that offer great business opportunities. There...
Read more
Featured News

Rim Amdouni Hawat, Controller General of Public Directorates at the Tunisian Customs announced at a press conference Thursday that the case of...
Read more
Featured News

Under the cover of the continuity of the State, the assignor had given everything to everyone, until it had almost nothing left...
Read more
Featured News

Ahmed El Karam, one of the few wise men in the sector and former president of APTBEF spoke to Africanmanager about this...
Read more

The Embassy of the Federal Republic of Germany informs: 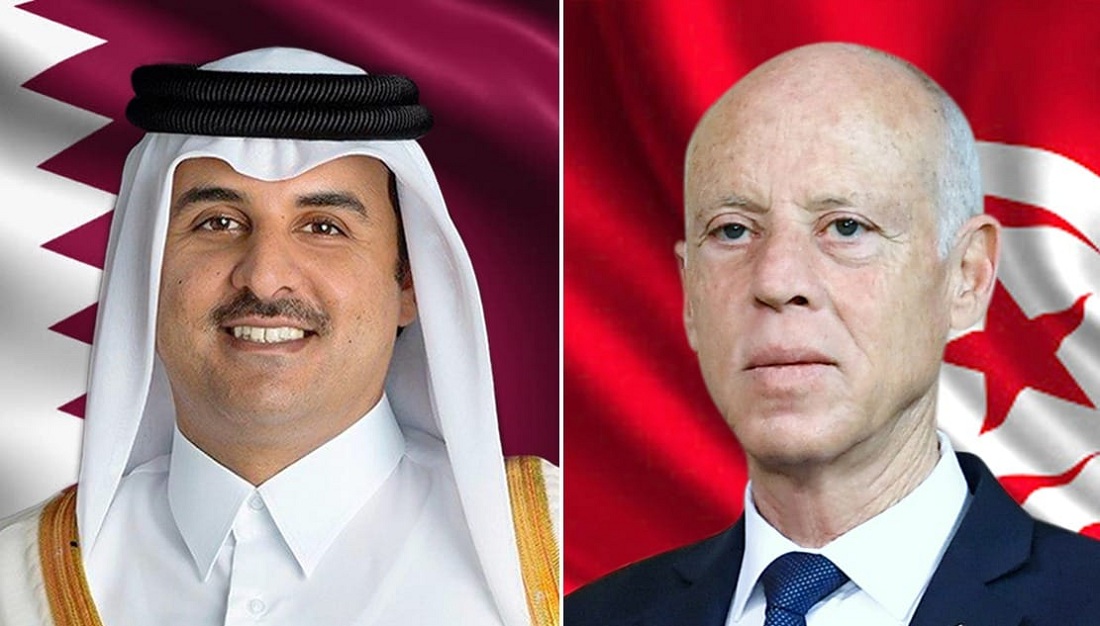 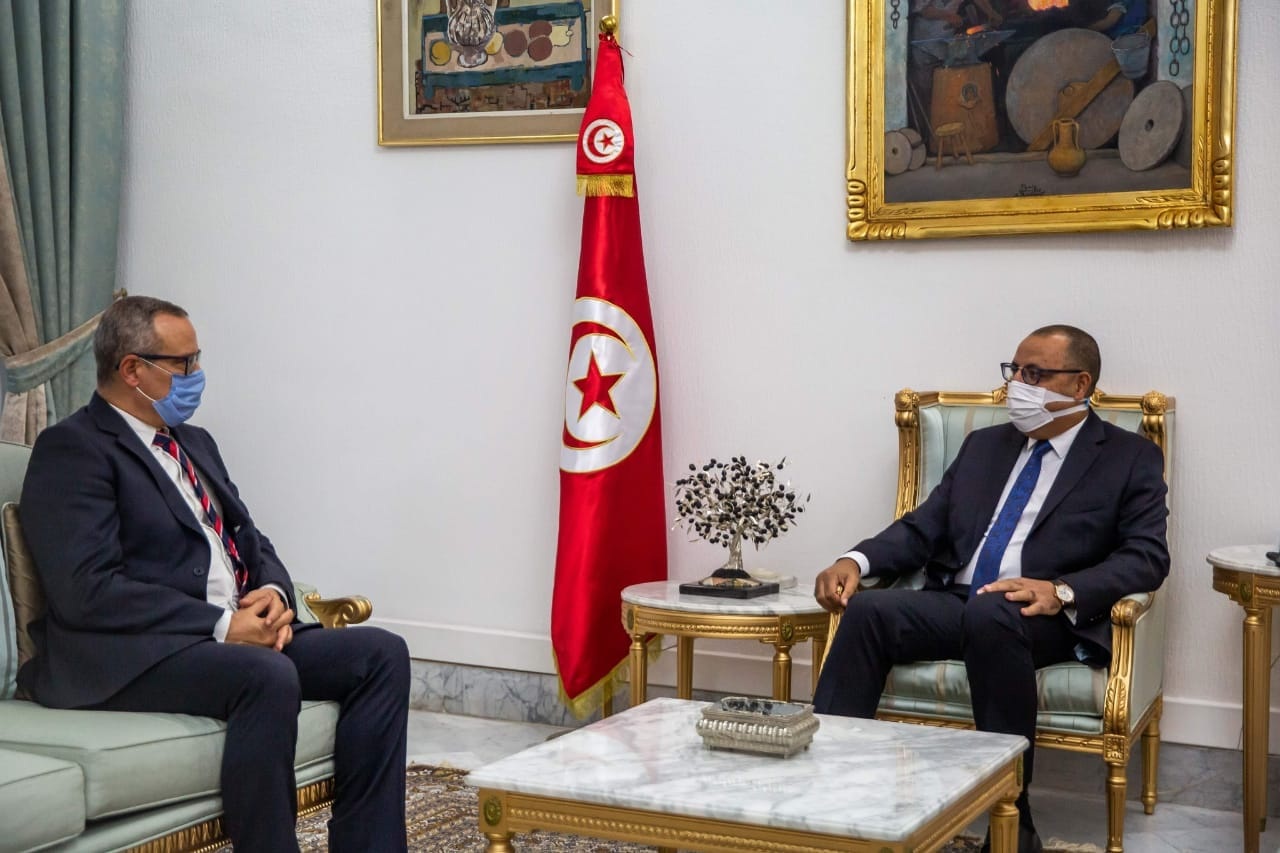 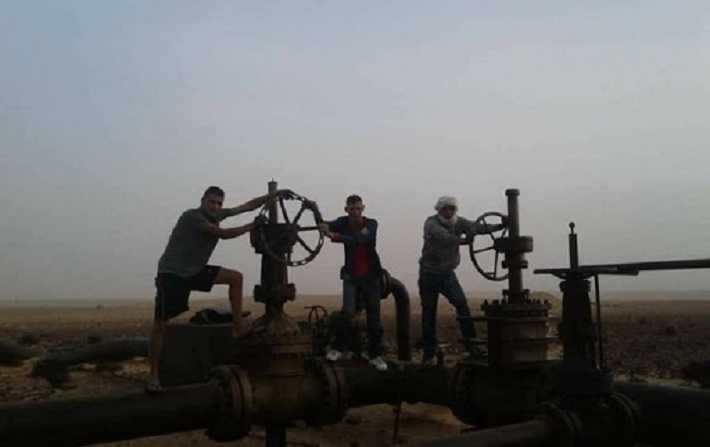 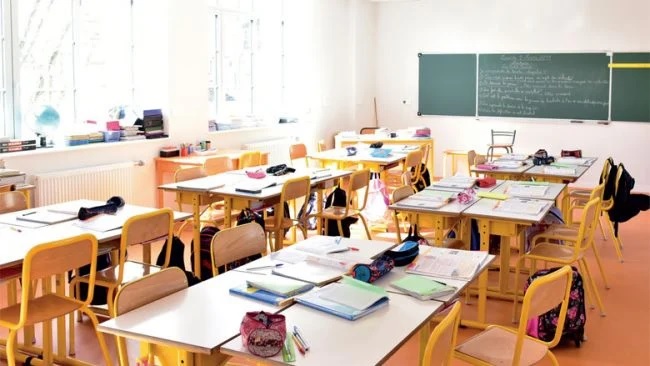 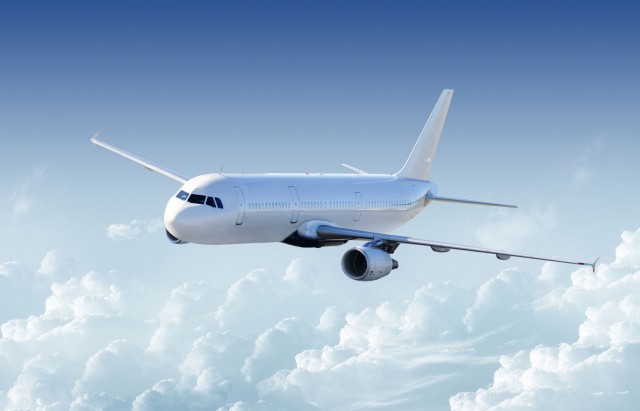 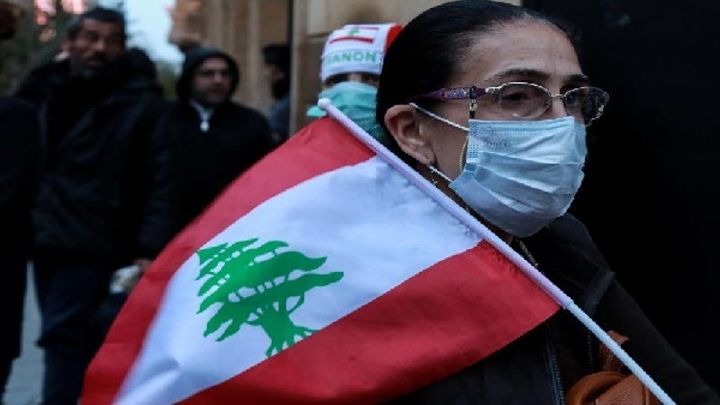 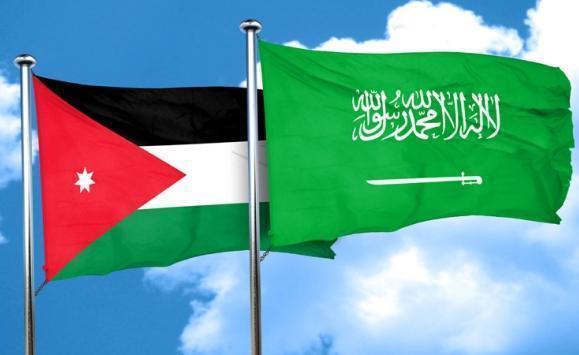 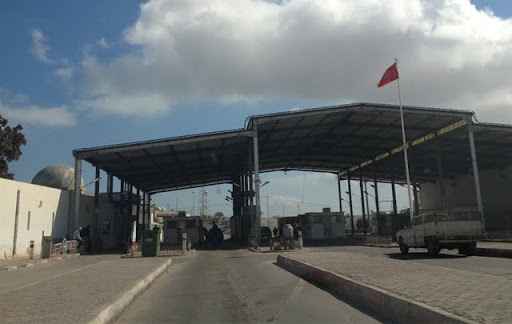 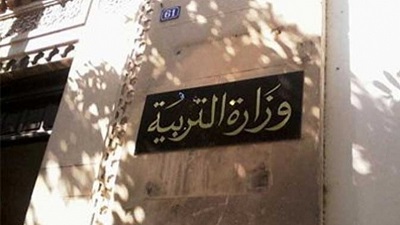