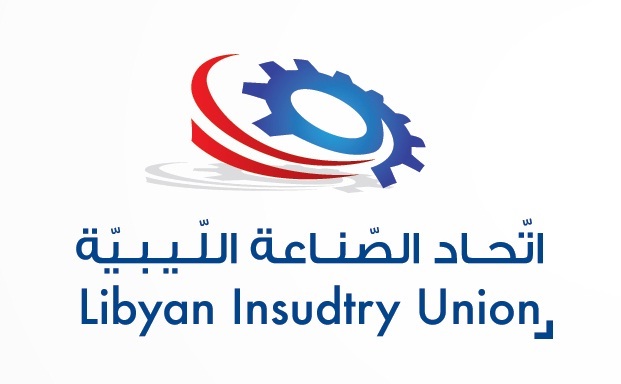 Representative of the Libyan Industry Union in the Arab Maghreb Union Abdessalem Ferjani said Tunisia has in recent years lost contracts in Libya.

He pointed out in a statement to Africanmanager ar that the entry of foreign brands on the Libyan market has made Tunisia lose its position in many areas, including the food sector.

He stressed that there are Tunisian brands of food products sold in Libya, while they were manufactured in Turkey, saying this is a kind of fraudulent practices artificially fomented by Turkish companies.

These companies cannot be prosecuted or convicted, on the grounds that Tunisian brands are not registered globally, he noted.

The National Organization for the support of the Tunisian product “Tunisia Produces”, had previously reported that some Turkish companies, in agreement with Libyan suppliers, have taken advantage of the continued closure of the Tunisian-Libyan border to export a number of foodstuffs manufactured in Turkey and bearing names of Tunisian brands to the Libyan market .

According to data provided by the organization, a number of brand names are used without the knowledge of Tunisian companies and sold to Libyan consumers who are used to Tunisian products.

Therefore, the organization “Tunisia Produces” called on the Tunisian authorities to investigate the presence on the Libyan market of Tunisian brand names with a source in Turkey, and take all measures to protect the Tunisian producer in cases where it is established that the operations were conducted without the knowledge of Tunisian companies.

“Made in Libya”, an unprecedented success

Speaking of the outcome of the “Made in Libya” exhibition, Abdessalem Ferjani, in his capacity as president of the High Committee of the event held in Tunisia last week said the exhibition was an unprecedented success.

More than 50 partnership agreements and marketing were signed between Tunisian and Libyan businessmen in various fields such as food industries, the piping industry and electromechanical industries, he pointed out.

Finally, it was agreed to go to the African market and organize a joint Libyan-Tunisian exhibition in Niger in the first half of 2022.