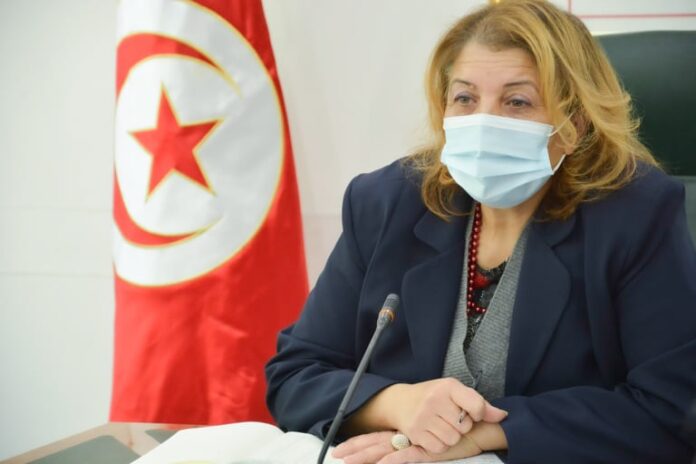 Germany will donate €30 million (the equivalent of 98 million dinars), under a memorandum of understanding (MoU) on the establishment of a Tunisian-German green hydrogen alliance (Power-to-X).

The MoU signed Tuesday by Minister of Industry, Energy and Mines Saloua Sghaier and Parliamentary State Secretary to the Federal Minister for Economic Cooperation and Development (BMZ) Norbet Barthle aims to develop the green hydrogen market in Tunisia.

Tunisia, which has great potential to become a green hydrogen producer, given its abundant renewable energy resources, will be able, through this agreement, to further reduce industrial greenhouse gas emissions but also to make a successful energy transition.

She added that the market for green hydrogen is an emerging niche in Europe, for which Tunisia is seeking to position itself, given its abundant renewable resources, “hence the importance of this alliance.

For his part, Parliamentary Secretary of State at the BMZ Norbet Barthle said this Tunisian-German green hydrogen alliance will contribute not only to greater climate neutrality, but also to new sustainable economic prospects for Tunisia.

It is a win-win agreement since it will not only develop the Tunisian green hydrogen industry in Tunisia, but also export it to Europe, especially Germany, he added.

German ambassador to Tunisia Peter Prugel welcomed this agreement which will lay the foundation for a hydrogen industry in Tunisia and initiate the establishment of a legislative framework to attract private investment in this sector and a roadmap to develop this market in the country.

Tunisia-rating: After Standard and Poor’s, a further downgrading is expected by...

Tunisia: Oil production drops to 38 thousand barrels a day in...

Tunisia: Hammadi Jbali or the new Ben Ali, as he wants...