Has Tunisia exhausted all its assets? 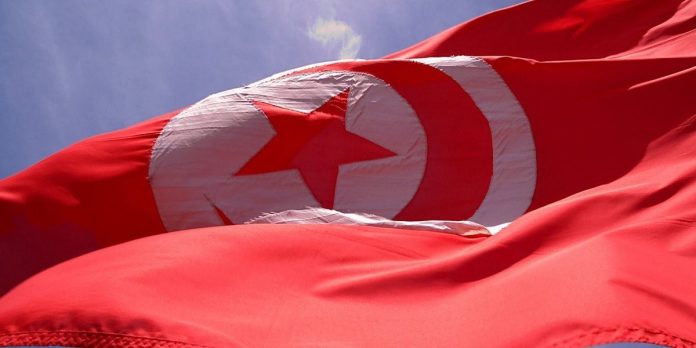 The announcement of the imminent inauguration of the Tunis Rapid Railway Network and its postponement to a later date, which have been repeated several times for quite a long time now, is a very well-known example among dozens of others a little less public, of one of the evils behind the economic and social setback of Tunisia, the delays and stoppages in the implementation of scheduled projects. The latest announcement of the commissioning of the RFR dates back to December 15, but users are still waiting in vain impatience.

There is also, the Deepwater port project of Enfidha, and increasing the share of electricity generated by renewable energy (a Tunisian solar plan was developed before the revolution of 2011). We are still at a rate of about 5% while Morocco has achieved, already, a rate of 37%.

The city of Sfax has recently been close to generalized insurrection, following the delay by more than three years in the realization of the new household waste landfill.

This has been case, for 40 years, since the revision of the system of subsidies of basic consumer products (the Bread Riots that took place in 1984), or the depollution of the Gulf of Gabes, while 12 years after the revolution of January 2011, the renewal of the national development mode, one of the slogans of this great popular movement, is still languishing in the drawers.

However, Tunisians want concrete achievements to be convinced and adhere to them, have said commentators.

Also, without prejudging the future, these same analysts said they do not expect a real boost in this direction from the decree-law of October 19, 2022 on improving the efficiency of implementation of public and private projects, amid a poisoned national context see by the country today and made more vulnerable by the very poor turnout in the December 17, 2022 legislative election.

For many of them, Tunisia has exhausted all the assets acquired through the 2011 revolution both internally and externally.

Discontent has become widespread. Everyone is complaining, and for good reason.

Thus, at a time when the Tunisian General Labor Union multiplied threats on Wednesday, December 21, rejecting what it called “autocratic policy in the development of the finance law for 2023”, the employers’ organization, the Tunisian confederation of Industry, Trade and Handicrafts (UTICA) began from Thursday, December 22, via its regional section of Ariana, a general rejection of this same finance law for 2023.

The government has managed to dissatisfy the workers and employers, the two largest forces of the country.

Workers are furious because the text is considered anti-social, while business leaders say they are victims of unbearable over-taxation.

For their part, farmers have not ceased to issue cries of alarm, seeing the various agricultural sectors sink day by day, while the great mass of citizens, pressured from all sides, is on the verge of explosion, even revolt to believe some political actors.

Indeed to the continuous erosion of the purchasing power, have been added, for a few months, intolerable shortages in basic consumer products, sugar, coffee, milk, eggs, white meats, semolina, flour, medicines, in parallel with the increasing deterioration of public services, especially in health, education and transport that have a great and direct impact on the population.

At the international level, a crumbling of Tunisia’s position is recorded periodically, despite some material and moral support that “brotherly and friendly” countries continue to provide. This is evidenced by the regression of its scores in world rankings for many economic and social indicators, compared to its scores before 2011. At the same time, the ratings it receives from international agencies have also dropped alarmingly.

It remains to be seen how to get out of this tunnel or as the late President Béji Caid Essebsi would have said, this bottleneck? For it is really one? In recent days, after the December 17 election, all voices at home and abroad are unanimous in seeing the outcome in developing a common national project through a national dialogue expanded to all political and social forces and all components of civil society, without exclusion or bias.