How to bring the informal economy back into the tax fold? 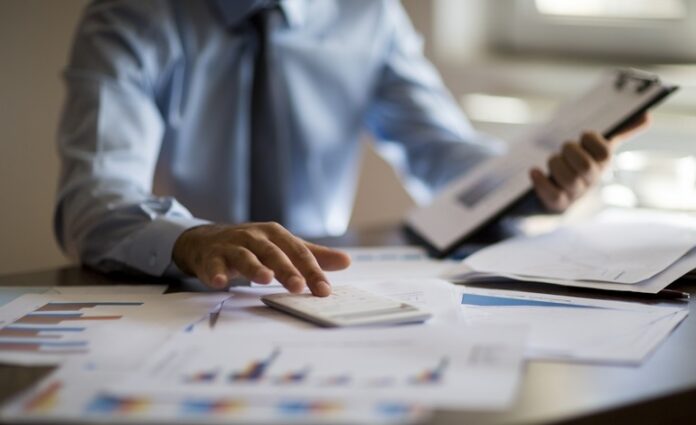 Under the latest agreement with the International Monetary Fund (IMF), dated October 15, Tunisia has agreed to implement a set of economic and financial reforms and measures, including strengthening tax equity by expanding the tax base and gradually integrating the informal sector into the tax system.

Precisely, the taxation of the informal sector has been, for a long time, an internal demand, by various sides, because, according to a somewhat reductive approach, the informal sector includes companies escaping totally or partially the payment of taxes and owes its prosperity to this advantage.

Hence the enmity it arouses among operators in the formal and structured sector, who are unhappy to see themselves reduced to paying for others, while suffering unfair competition from them, which is not entirely true.

However, in Tunisia, the informal sector, according to concordant reports, has taken, in recent times, enormous proportions. It went, according to some studies, as far as to represent between 40% and 50% of GDP, which remains to be verified given the difficulty of identifying it, since 50% of GDP is 50 billion dinars.

The central question that arises in this regard is how to regularize and tax all this large mass of activities. The authorities have established the system of flat tax which, adapted, at first, to the precarious situation of taxpayers targeted, a large majority of Tunisian taxpayers, is now criticized. It is considered rather as obsolete, because data have completely changed with the development of the country and economic activity so that like the system of subsidies for basic consumer products, many beneficiaries of the flat rate have become, today, able to contribute differently and in a more real way at the tax level. On the contrary, according to experts, this system is becoming an obstacle to tax equity. The authorities are aware of this and are tending to progressively limit the privilege.

However, several channels of the informal sector are fed by the flourishing activities of cross-border smuggling, between Tunisia and Libya, or Tunisia and Algeria, in addition to illegal imports from various countries around the world.

Estimates, relayed by a report from the Tunisian Forum for Economic and Social Rights (FTDES), put the total turnover of the smuggling trade at 6.5 billion dinars. The annual income generated by smuggling and illegal imports is about 2 billion.

At the same time, the cash that does not pass through the banking system varies between 3 and 4 billion dinars, according to BCT officials

The main products of this illegal trade are tobacco, petroleum products, tires, household appliances, textiles and clothing: tobacco generates a loss of revenue for the state of about 500 million dinars, while petroleum products cover 25% of the country’s overall demand with revenues of about 300 million dinars distributed among a few dozen wholesalers, according to the report of FTDES

In the opinion of experts, the monopolization of the informal sector feeding on smuggling and illegal imports by a few dozen wholesale barons is likely to facilitate its integration into the formal system and consequently its taxation.

This means encouraging these barons to regularize their situation by coming out of hiding in the light of day, through the launch of regional economic development projects generating wealth and jobs, in accordance with the official approach adopted under the law of economic reconciliation to bring the culprits of corruption to make amends by financing regional development projects.

This avoids capital flight abroad and the legalization of a large part of the informal sector.