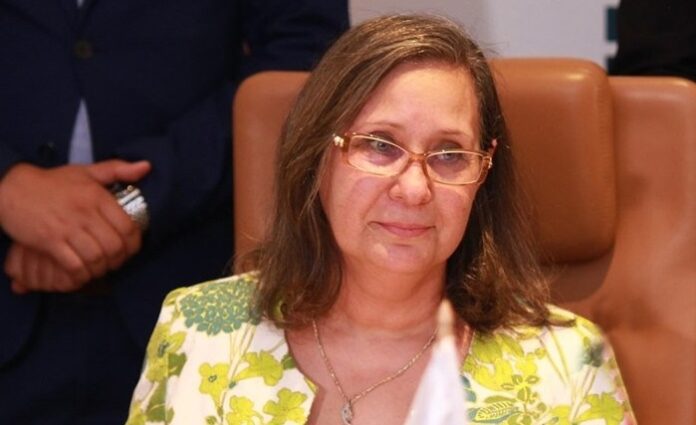 To date, the impact of the Russian-Ukrainian war on Tunisia has been addressed only in terms of speculations and rough estimates that cannot be the basis of a relevant response and much less articulate an approach on the short and medium term.

From now on, it seems that this has been done. Minister of Industry, Energy and Mines, Neila Gongi has delivered data and figures that have the merit of being official.

She said that sector of hydrocarbons and petroleum products is one of those most hit in Tunisia by the Russian-Ukrainian conflict, whose direct impact on the state budget is estimated at over 4,000 million dinars.

In an interview with TAP, she said this is an additional budgetary impact, because the Russian-Ukrainian conflict has caused a strong pressure on purchases not only of petroleum products but also, fertilizers and grain.

“Specifically, the increase in the price of Brent oil with an average of 101 dollars per barrel until April 4, 2022, translates into an increase in subsidy requirements for the 2022 of 8164 million,” she added.

Indeed, the financing needs to rebalance the energy balance amounted, according to the Finance Act 2022, to 5,137 MD with the assumption of a barrel price of 75 dollars and an exchange rate of 2.9 TND / USD.

However, any increase in the price of a barrel of oil of 1 USD and 10 millimes at the exchange rate of the dollar would generate an increase in the energy subsidy by 137 MD and 40 MD respectively, she recalled.

Tunisia imports in particular diesel, diesel without sulfur, unleaded gasoline and fuel oil and is supplied by several countries including Russia and Azerbaijan, which are among its traditional suppliers.

Ammonia and sulfur, two essential products that are added to Tunisian phosphate to produce fertilizers and phosphoric acids, are also imported from Russia (70%) and Saudi Arabia, Kuwait and the United Arab Emirates.

Faced with the current situation, the Department of Industry is working with the Tunisian Chemical Group to seek suppliers from the Gulf countries, Indonesia, Algeria to replace contracts previously signed with Russia.

For the Minister, the price hike is due to the disruption recorded in supply times and increased demand on the same suppliers to buy sulfur and ammonia.

“Thanks to its relations with several countries, Tunisia has so far been able to ensure the supply in a normal way and hopes to keep the same level of stock to allow the Tunisian Chemical Group (GCT) to produce at the rate expected to export fertilizers (DAP, phosphoric acid, ….) at prices relatively interesting.

Gonji noted that Tunisia is not the only country that has suffered from this crisis, which has affected the entire Mediterranean region.

“For oil products, the Mediterranean has become a turbulent area because the import is essentially provided by traders responsible for the delivery of these products, which traders have become increasingly demanding to be paid in advance or on delivery. This has created a very strong tension on the state budget, “said the minister.

Tunisia imports more than 48% of its needs in petroleum products and natural gas and the Tunisian Company of Refining Industries (STIR) provides refining of 30% of the country’s needs in this area.

Tunisia: trade balance of fisheries shows surplus of 202.6 MD at...