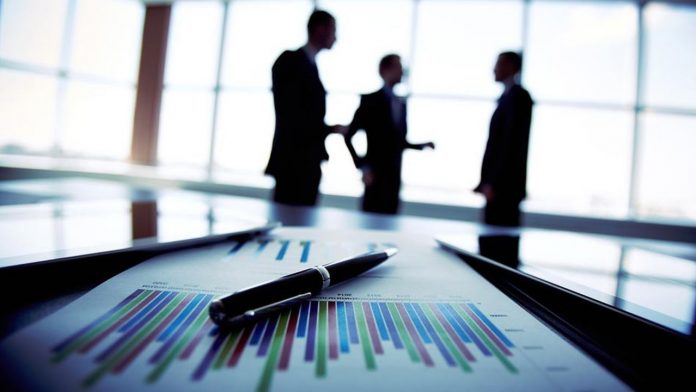 The electrical and electronic equipment manufacturing accounted for the lion’s share of job creation in the private sector between 2009 and 2019, according to a note recently published by the Tunisian Observatory of the Economy.

The same source points out that the traditional employment sectors in Tunisia are not only struggling to create more jobs, but are also the most affected by national and international instabilities.

The last five sectors in terms of job creation during the same period are administrative and support services, other personal services, construction, textiles and clothing and leather and footwear.

The expansion of this sector began in the early 2000s. According to the report on the strategic positioning of electrical, electric and household products published by the Agency for the Promotion of Industry and Innovation in 2001, “this sector shows a comfortable growth rate of exports to the French and Italian markets, especially for wires, insulated cables and cable harnesses with high annual profit margins.”

The increase in the share of professional activities such as education, health and social actions ranked in the first five sectors with more than 32 thousand new jobs is due to the rise in enrolment in public schools, access to private health care and the growing number of social action activities.

Meanwhile, the observatory indicates that the most important sectors of the Tunisian economy, such as textiles (the largest employing sector with a total of 170 thousand employees in 2019), administrative services (the second largest employing sector with about 107 thousand employees in 2019) and the construction industry, had difficulties in creating new jobs and were also the most affected by domestic and global instabilities.

The textile industry for instance lost 28 thousand jobs between 2012 and 2016. While the administrative services lost a total of 46 thousand jobs in 2011 and 2012, followed by a slight rebound in recent years, where they almost recovered the statistics of 2010 with more than 9 thousand new jobs in 2019.

Besides, the construction industry lost almost 27 thousand jobs during the last decade due to the instabilities in Libya, which received 32% of the total exports of construction materials, ceramics and glass industries in 2013, according to APII.