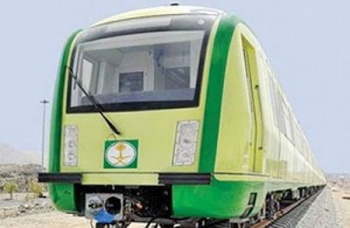 Saudi Arabia has invited bids for the $16.5 billion Makkah Metro project, which involves construction of 88 train stations, including 22 underground depots, which will be fully operational in 2020

A total of 10 consortiums are vying for the first phase of the project involving civil works. The contract will be signed in early October, reported the Emirates 24|7 citing the city’s mayor.

“We have asked them to submit their bids for this project. We intend to sign the contract with the winning bidders in early October,” he said.

Osama Al Bar said the project would be launched in mid-2015 and would be operated on a trial basis in 2017 before it is fully commissioned at the start of 2020, the report added.

Sub-regional workshop gets underway in Gambia

Tunisia: eight irregular flights from Djerba to Algiers from mid-July