HomeFeatured NewsTrade: figures with Turkey are improving, not those of phosphate!
Featured News

Trade: figures with Turkey are improving, not those of phosphate! 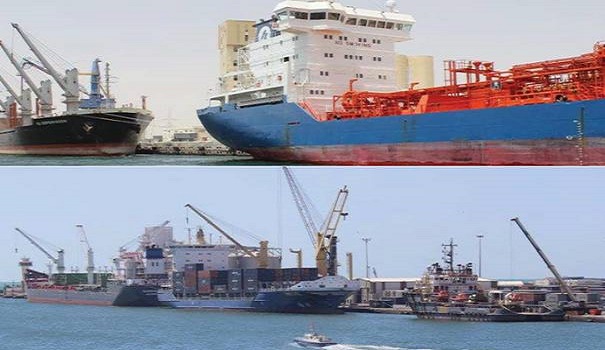 The Tunisian trade balance remained, at the end of April 2019, strongly marked by the evolution of the phosphates sector, which the government remains so far unable to control.

In fact, the 16.5% improvement in exports is owed a lot to the 87.7% increase in the mining, phosphates and derivatives sector. An increase to regulate the optimism of some advisers, above the best levels of July 2016 or July 2018.

Add to this the fact that the Tunisian trade balance owes the 18.7% increase of imports to a 38.1% increase in the mining and phosphate sector.

Other details, in these figures of Tunisian foreign trade, for the first 4 months of 2019: First exports of food products, which fell by 12%, while imports grew 18.6%; second, imports of consumer goods, up 15.7%. Tunisia has imported more than in 2018 and more than in 2017. But this could be due to a change effect.

Let us note, all the same, in a reading of the figures of the Tunisian foreign trade by country, that the figures of the commercial exchanges of Tunisia with Turkey seem to know a change, rather positive, at the beginning of year 2019.

In fact, at the end of December 2018, Tunisia had imported 2.740 billion tons of goods from Turkey and exported only 433 MD.

In April 2019, a month later, Tunisia’s imports from Turkey cost 0.992 billion TND and exports to Turkey amounted to 88 MD.

While Tunisian imports from Turkey seem to have stalled and are now far from the 2 billion DT of 2018 (perhaps also because of the depreciation of the Turkish currency), Tunisia’s exports to Turkey still do not manage to compete.

This new morphology is also attested even by the figures, in kilograms, of Tunisia’s imports and exports to and from Turkey.

Viber Spreads Good Vibes in Africa & the Middle East with...