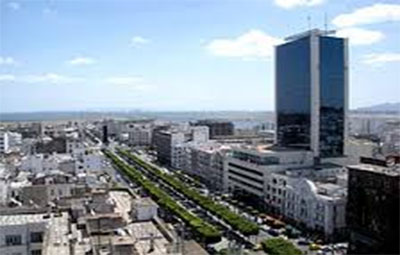 The African Development Bank (AfDB) has compiled a list of countries on the African continent based on their gross domestic products.

Thus, according to this ranking, Tunisia is placed in 12th position, with a GDP equal to 42 billion dollars.

Algeria, it is at the foot of the podium, in 4th place with a GDP equivalent to almost 160 billion dollars. Algeria is followed by Morocco, which is in 5th position, totaling the GDP of 104 billion dollars.

On the other hand, at the top of the ranking is Nigeria, with a GDP of around $ 405 billion. It is followed by Egypt and South Africa, with 333 billion and 295 billion dollars, respectively.