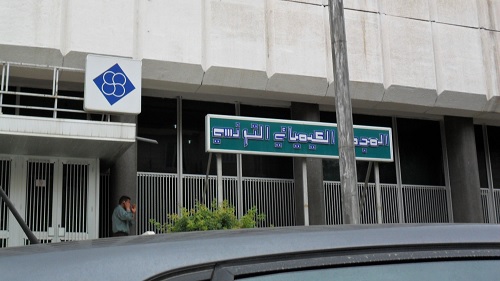 These losses are caused by the expenses of the subsidy of chemical fertilizers intended for the agricultural sector (117 MD), paid by the company, he said at a press conference on Tuesday.

He added that the total cost of the subsidy for these fertilizers has reached 858 MD since 2011, besides the payment of the wage bill of environmental, planting and gardening companies, estimated at 75 MD / year.

These expenses represent additional charges that have contributed to the worsening of the financial situation of the group, he said, calling for a special financial package for them under the budget law.

For Ouanassi, the decline in production to 30% of the annual average (6.5 million tons / year) contributed to the worsening of the group’s financial situation.

In this regard, a new strategy to reduce losses and direct export to neighboring markets (Turkey, Italy, France, Spain, Algeria and Libya) is adopted to reduce transport costs and improve profitability.

The group has also decided to abandon distant markets (India and Brazil) where there is fierce competition for export pricing.