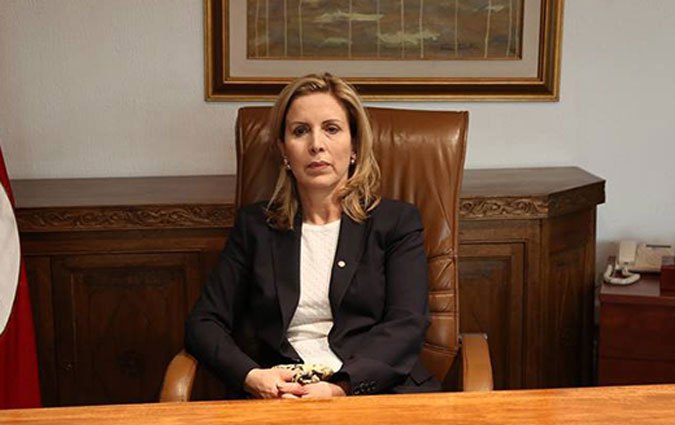 94 hotel units have reopened during this summer, Minister of Tourism, Salma Elloumi said in an interview with “echotouristique” on Monday, September 5, 2016.

Algerians have increased their presence around family ties and friendship, but also in upscale hotels. French customers already recorded a slight recovery with 260,000 arrivals cumulated over seven and a half months. In 2010, we welcomed 1.4 million French tourists, “she said.

Speaking of the drop in tourism revenues, the minister explained that the relative weight of tourism is underestimated in official statistics. “In satellite accounts, it represented 14% of revenues of our country or even more. The crisis has affected transportation, handicrafts which important sectors for Tunisia. We are in a recovery phase. Significant work has been conducted on the short term, “she added.

African Manager - Economic and financial news in Tunisia and in the world.
Contact us: [email protected]nmanager.com