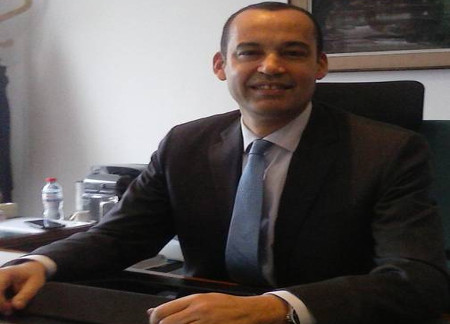 The contract was signed by Minister Yassine Brahim on Tuesday, thus signaling the start of work. The international conference will be held on November 22 and 23, 2016 in Tunisia, the Department said in a press release.

Following a tender, the consortium made up of the French investment bank ARJIL & Associates, the Tunisian design office COMETE Engineering and media and event group “Jeune Afrique” was selected by the Republic of Tunisia (High Authority for Public Procurement) to lead the development operations of the 2016-2020 Development Plan, the same source added.

The contract was officially signed at the seat of the Ministry of Development, Investment and International Cooperation by Minister Yassine Brahim and Radhi Meddeb CEO of COMET Engineering on behalf of the consortium.

The Development Plan is a key strategic priority of the Tunisian government in view of strengthening the country’s economic attractiveness.

The preliminary operations of promotion, which will take place in the coming months, will culminate in the holding of an international conference in Tunisia on November 22 and 23, 2016.

Tunisia, 2nd destination of Russian tourists this summer after Turkey