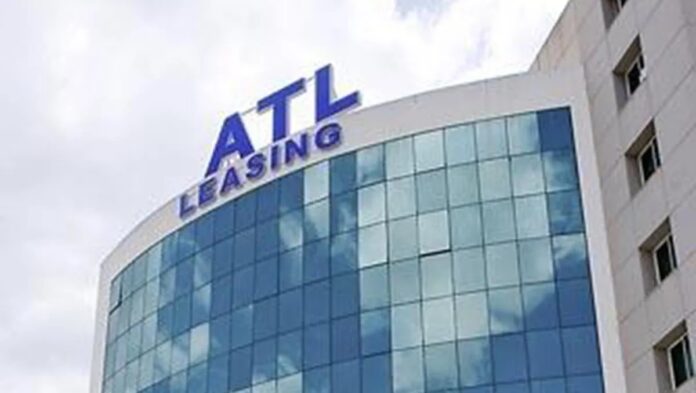 This comes mainly from the rise in interest on receivables from leasing operations of 3.8 million dinars (13.7%), up from 27.9 million to 31.8 million.

In addition, there was a smaller increase in financial expenses for only 5% (969,533 dinars) following a slight increase in the average outstanding of 1.3% and the rise in the average rate by 36 bps and this despite the decline in the MMR on variable rate resources and the release of the line KFW at a favorable rate.

To this effect, the operating result before provisions emerges up 94% to 11.3 million dinars, against 5.8 million at the end of June 2020.

As a result, the operating income for the period rises by 270% to 5.7 million dinars, compared to 1.5 million a year earlier.