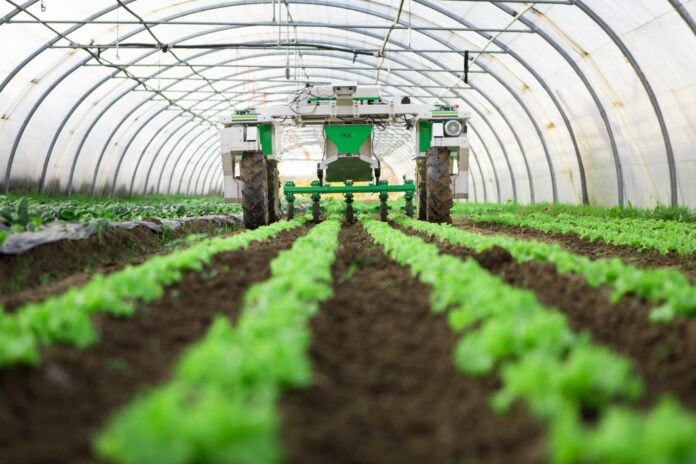 According to statistics published by the Agency for the Promotion of Agricultural Investments (APIA), the holders of these investments have benefited from subsidies amounting to 87.9 MD (30% of the volume of investments approved), including an amount of 35.7 MD allocated to the acquisition of agricultural equipment.

The APIA reported an increase in approved investments in olive growing by 61% to 58.3 MD, and in the agricultural services sector by 50% to 30.3 MD.

On the other hand, investments in the primary processing sector decreased by 23.2% to 18.9 MD.

The Agency also reported that the service of online declaration was launched on March 4, 2021, and until the end of August, 218 declarations have been issued, for a value of 73.8 MD.

Tunisia: The country where even a King can take a walk...