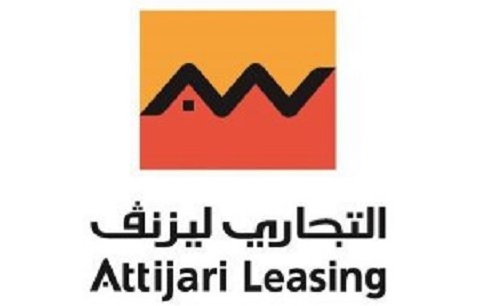 This sharp decline in profits is marked by the rise in net provisions on trade receivables and the result of write-offs from 860 thousand dinars in June 2018 to 1.9 million dinars at the end of last June.

At the end of the first half of the current year, leasing and factoring revenues amounted to 27.6 million dinars, compared to 26.1 million a year earlier, while the net leasing income stood at 8.4 million dinars against 10 million at the end of June 2018.

Therefore, operating income for the period is down 80% to 760 thousand dinars, against 3.8 million dinars at the end of the first six months of 2018.

COVID-19 : Over 300 Tunisians returning from abroad placed in quarantine

Tunisia would lose $49 million, in case of no-deal Brexit