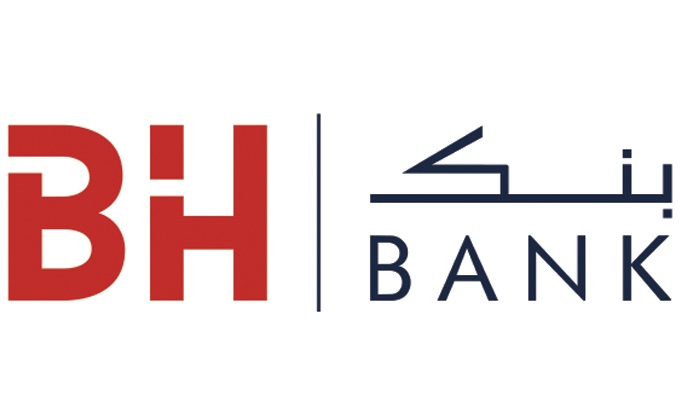 BH Bank has just published its financial statements for the first half of the current year. These statements show a net profit of 80.4 million dinars, against 63.9 million a year earlier, a growth of 25.8%.

The operating income of the bank reached 552.5 million dinars at the end of June, against 517 million a year earlier, up 7%. As for operating expenses, they totaled 263.9 million dinars, against 247 million last year, an increase of 7%.

In addition, the allocations to provisions decreased by 26% to 44.1 million dinars, against 60 million in the first half of 2021.

In fact, the operating result is up 18% in the first half of the year to 125 million dinars, from 105.7 million in the same period last year.

Thus, the tax on profits stands at 42.5 million dinars, against 35.5 million at the end of the first six months of last year.

Tunisia: foreign exchange reserves at its highest level since October 2016