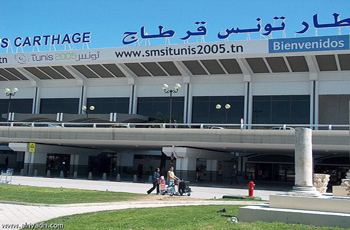 “Our company took another important step for its growth strategy abroad with this tender,” the company said in a statement.

BTA already operates in two more airports in the country, Enfidha and Monastir Airports. Carthage Airport hosts more than 5 million passengers annually and is one of the main airports on the African continent, according to BTA.

“The number of locations where we serve all over the world rose to 248 with this tender,” Cesur said.

“We managed to increase our turnover by 16 percent in the first nine months of 2014 compared to the same period of the previous year. In the coming period, we will continue to chase new opportunities abroad, especially our targets in the Middle East, North Africa, the Balkans and the Caucasus,” he added.