Tunisia: budget deficit down to 3,023 million dinars at end August 2022 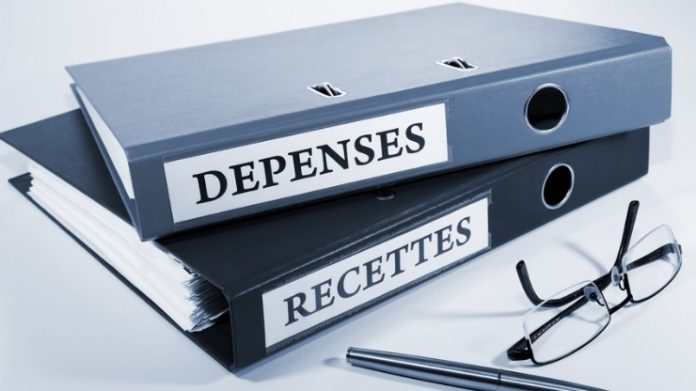 Tunisia’s budget deficit dropped to 3,023 million dinars (MD), at the end of August 2022, against 3,387 MD, during the same period of 2021, according to a document on the provisional results of the execution of the state budget published by the Ministry of Finance.

These data were published at a time when the government has adopted a supplementary finance law for the year 2022.

Receipts of the State budget posted an increase of 22,1%, reaching approximately 25,011 million dinars, at the end of last August, of which 22,800 MD were tax receipts and approximately 1,200 MD non tax receipts, according to the same source.

State expenditures reached 27,098 MD until the end of May 2022, up 14%, compared to the same period of last year. Subsidy expenses have increased by 4.8% reaching about 14000 million dinars.

The other expenditures are distributed in particular between approximately 6,900 MD of dinars devoted to interventions and 3,044 MD to financing expenses or debt interests (of which 1800 MD for the domestic debt and 1200 MD for the external debt).

Tunisia’s debts reached at the end of August 2022 approximately 11,200 MD of which 6,100 MD contracted with foreign partners and 5000 MD of domestic debts.

The repayment of the principal of the debt cost to the country about 7,200 MD distributed between 4,500 MD of foreign debts and about 2,600 MD of domestic debts.

Servicom plea for subscription in anticipation of IPO