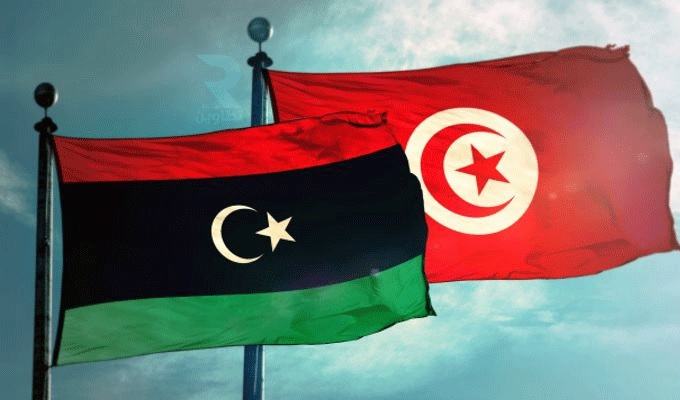 Tunisia and Libya signed a memorandum of understanding under which a joint task team will be formed to conduct a study in order to create a joint free economic area in Ras Jedir border crossing. The aim is to facilitate transactions of Libyan businessmen and ensure the efficient flow of goods between the two countries.

The document was inked Wednesday by Trade and Export Development Minister Fadhila Rabhi and Libyan Minister of Economy and Trade Mohamed Hwej, the Trade Ministry said.

Hwej emphasized the importance of the private sector in both countries and called for consolidating its role in boosting commercial traffic.

He also stressed the need to ease administrative and financial procedures for Libyan businessmen and encourage investors to fund basic infrastructure projects.

The agreement is geared towards facilitating the movement of goods between the two countries by removing all barriers and forming a joint work team in charge of developing a vision on food security and drug safety in both countries.

The memorandum also encourages businessmen to invest in basic infrastructure projects in both countries and allows the implementation of the agreement on mutual recognition of conformity and quality certificates.

Entry procedures of foreign goods imported by Libya via Tunisia will likewise be facilitated, in addition to the signing of a twinning agreement between the Libyan Competition Council and its Tunisian counterpart.

Inflation under control in Mozambique