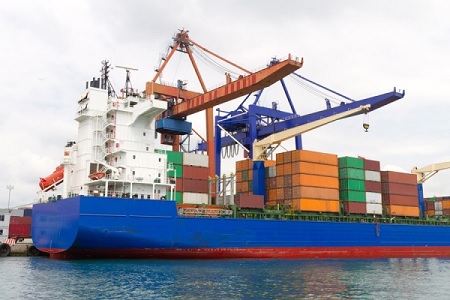 “The improvement, albeit slight, in economic activity in 2017 has had little effect on public finances, which remain among the country’s major concerns,” notes the Central Bank of Tunisia (BCT) in its latest report on the year 2017.

The national economy recorded a growth of 1.9%, a rate well below initial forecasts (2.5%). This situation has limited the flexibility of the Tunisian economy to better control the macroeconomic balances, particularly keeping the budget deficit at a sustainable level to thereby reduce the level of public debt.

“The increase in spending at a faster rate than that of own resources has led to a widening of the budget deficit by 475.9 MTD to 6.1% of GDP, which has resulted in the acceleration of public debt that stood at 69.9%, adds the BCT.

Tunisia:”banks should learn to communicate differently”