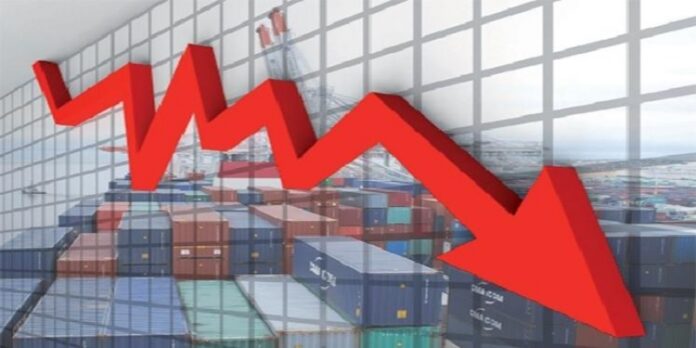 The budget deficit has narrowed by 47%, to 1.218 billion dinars, at the end of April 2021, according to the provisional results of the execution of the State Budget, published by the Ministry of Economy, Finance and Investment Support.

The decrease in budgetary expenses is explained by the drop in the sums allocated to the intervention expenditures by 6.5%, to 2.3 billion dinars and the investment expenses by 18%, to 0.7 billion dinars.

On the other hand, remuneration expenditure has increased by 2.7%. It is important to note that these expenses, whose value amounts to 6.7 billion dinars, at the end of April, account for 57% of overall budgetary expenses.

Public sector no longer able to meet development needs, according to...