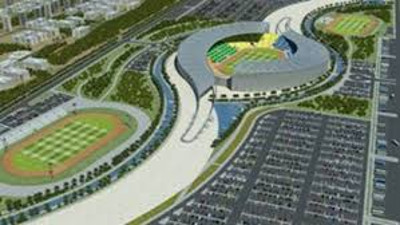 During the meeting, the Minister placed emphasis on the effective start of the project works given the huge investments allocated to it, said a statement from the Ministry of Public Works.

For his part, Abderrahman Bukhatir expressed his commitment to invest in Tunisia and promised to revive the “Tunis Sports City” project works in 2016.