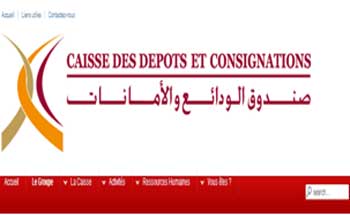 A three-year cooperation agreement was signed on Monday in Paris between the Tunisian Consignment and Deposits Fund (CDC) and the French “Caisse des Dépôts” to promote the implementation of concrete projects for economic growth and development.

The agreement, signed by Jamel Belhaj Abdallah, CEO of CDC Tunisia, and Jean -Pierre Jouyet, CEO of the French “Caisse des Depots” in the presence of Tunisian Ambassador to France Adel Fkih and French Ambassador in Tunis François Gouyette, provides for the deployment of structuring actions especially around four priority areas:

The two institutions also undertake joint efforts to promote long-term investment in regional or international bodies such as the World Forum of Deposit Banks for which the Tunisian CDC has offered to host the 3rd edition in Tunis in 2015.

A common fund project for cross investments in Tunisia and France is currently under study.