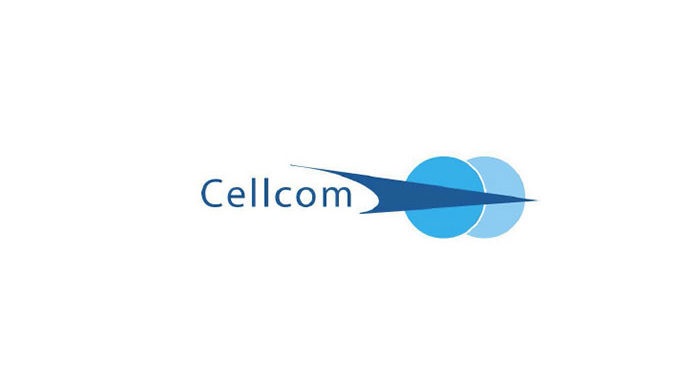 The shareholders of the company CELLCOM, better known under the name of its trademark EVERTEK, are convened to an Ordinary General Meeting on Wednesday, December 30, 2020 in order to vote on the annual report and the individual and consolidated financial statements for the fiscal year 2019.

According to the draft resolutions to be submitted to the approval of the said Assembly, the company recorded a net loss of 1.56 million dinars in 2019, compared to a loss of 3.3 million in 2018.