Tunisia: COTUNACE improves its net profit by 20% to 6 million dinars in 2020 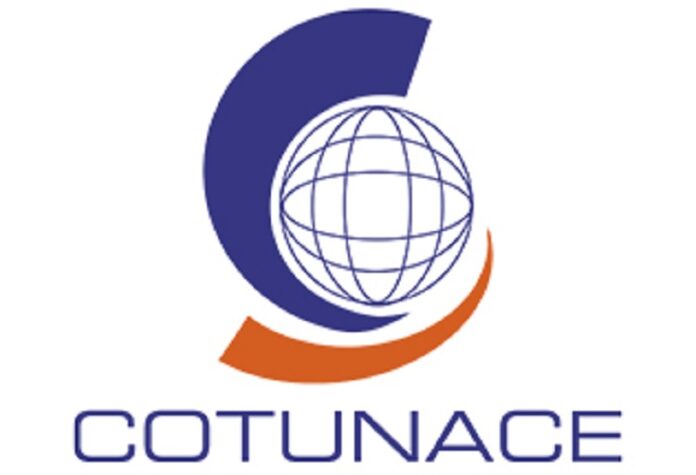 The Tunisian Company for Foreign Trade Insurance (COTUNACE), has published its financial statements closed on December 31, 2020 as they will be submitted for approval at the Ordinary General Assembly to be held on May 31, 2021.

The company, which specializes in covering local companies against the risks of non-payment of commercial and non-commercial origin, achieved a net profit of 6 million dinars last year, compared to 5 million a year earlier, a growth of 20%.

Claims paid in 2020 amounted to 6.9 million dinars, compared with 3.6 million a year earlier.

The financial income totaled 6.9 million dinars in 2020, compared to 3.6 million a year earlier.

The year 2020 saw the promulgation of the decree-law No. 2020-30 containing measures for the consolidation of the foundations of national solidarity and support for people and businesses impacted by the extension of the COVID-19 and in particular Article 15, which provided for the creation of a mechanism of public guarantee of exports and trade transactions.

This mechanism provides for the assumption of responsibility by the Export Risk Guarantee Fund, the reinsurance of commercial risks defined in Article 105 of the Insurance Code and relating to export operations covered.

The Fund also takes over the reinsurance of non-payment risks relating to credit sales operations on the local market and relating to the agri-food sector, a vital sector that has continued to supply locked down Tunisia.