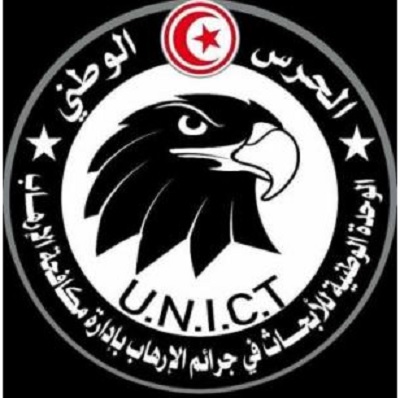 A takfiri element, described as “dangerous” and who has pledged allegiance to the Daesh terrorist organisation had been arrested and imprisoned, a spokesman for the National Guard said Thursday.

Born in 1994, the individual had been reportedly in contact with several members of the terrorist organisation in Syria and Libya in an attempt to reach them, the same source added in a press release.

“Having been unable to leave the country, he was reportedly trained in making explosive devices through a private channel, on the advice of one of the foreign terrorists.”

According to the same source, he allegedly planned a terrorist act against one of the polling stations during the 2019 elections, but was unable to carry out his plan due to the strong security deployment.

The individual is also suspected of attempting to attack security forces.

Tunisia: lifting of bank secrecy will bring 18 billion dinars to...

Tunisia: phosphates and derivatives’ exports volume declines by 62% in January