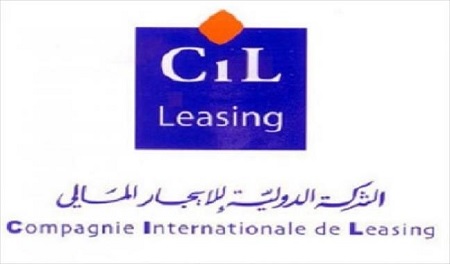 A €5 million financing agreement was signed on Tuesday morning in Tunis between the European Bank for Reconstruction and Development (EBRD) and the International Leasing Company (ILC) to support Small and Medium Enterprises (SMEs).

The loan is repayable over five years and should help CIL to finance the acquisition of vehicles and equipment for local small businesses, said Antoine Sallé de Chou, EBRD’s Head for Tunisia.

The EBRD funds will help CIL to finance small local businesses, a segment that remains largely underserved and therefore cannot fulfil its potential, said the Bank.

CIL is among the five largest leasing companies in the country. It is listed on the Tunis Stock Exchange and majority-controlled by a group of local investors.

Since the start of its operations in Tunisia in 2012, the EBRD has invested €874 million across 42 projects and provided technical assistance to nearly 1,000 small and medium-sized enterprises (SMEs), two-thirds of which are in the regions.

The Bank’s investments aim to make Tunisia more competitive by opening markets and strengthening governance, promote economic inclusion for women, young people and those living in remote areas and strengthen the financial sector’s resilience, according to the same source.

UN and partners call for US$ 2 billion for emergency needs...