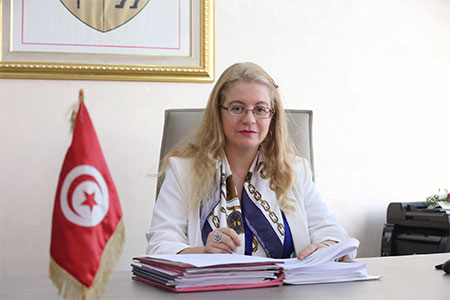 Hela Cheikhrouhou, the new Minister of Energy, Mining and Renewable Energy in the government of Youssef Chahed said “some economic and financial fundamentals of CPG and GCT and their subsidiaries are deteriorating, which cost a lot.”

In an exclusive interview with African Manager on Wednesday October 5, the minister added that with the current pace, it is impossible to cover the expenses of the group.

The official also stressed that only 3.5 million tons are produced due to interruptions and wildcat strikes, while the group continues to pay the salaries of 27,000 employees, equivalent to 500 million dinars.

This is worrying, still lamented the minister while noting that the group recorded a loss of about 200 million dinars in consuming more than two thirds of its capital last year, while in 2010 it was able generate 800 million dinars of net profit.

FDI into Africa accelerates as investor perceptions begin to shift

Tunisia: SOMOCER increases turnover by 27% in 2017