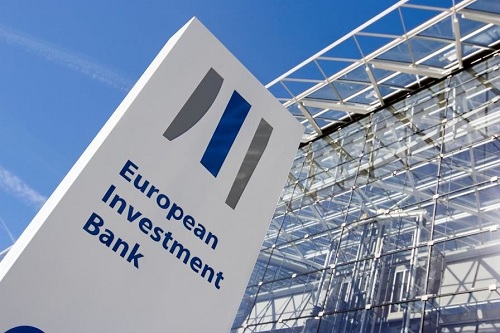 The European Investment Bank (EIB) has signed a financing agreement with Enda Tamweel for a loan equivalent to EUR 8.5mn.

“The improvement of access to financing for the micro-entrepreneurs will help boost the growth of micro-enterprises, maintain employment and contribute to the private sector’s growth in the poorest and most vulnerable communities, notably in rural areas” EIB Vice President Dario Scannapieco said.

Enda Tamweel Board of Directors President Slaheddine Ladjimi said that “this funding confirms the special partnership relation we have with the EIB.”

It is an agreement which reaffirms our deep commitment for the financial inclusion of vulnerable populations and the promotion of self-entrepreneurship, by reinforcing access to micro-credits.”

The loan agreement was signed as part of the Economic Resilience Initiative (ERI) established by the EIB to support sustainable growth, basic infrastructure and social cohesion in the Southern Neighborhood and Western Balkans.

The ERI is part of the European Union’s (EU) joint response to the challenges in the Southern Neighbourhood and Western Balkans, such as forced displacement and migration, economic downturns, political crises, droughts and flooding. It is implemented in close co-operation with EU member States, the European Commission, donors and other partners.

Enda Tamweel is a Tunisian microfinance company aimed to support the economic and social inclusion of vulnerable populations, particularly in rural areas, thus contributing to the economic development of the country. The resources made available by the EIB could finance over 26,000 final beneficiaries.