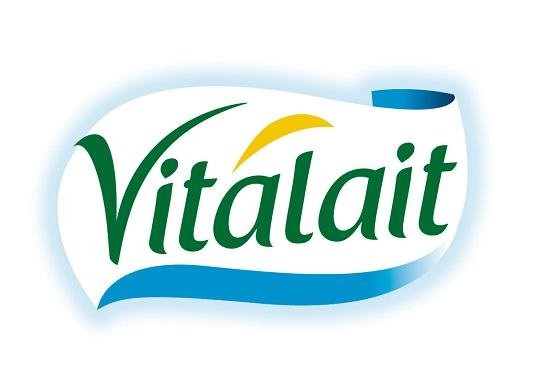 Kaiku, an Emmi subsidiary based in San Sebastian, Spain, is increasing its stake in Centrale Laitiére de Mahdia SA (Vitalait), from 45.4 percent to 54.7 percent, FoodIngredientsFirst reported on Wednesday.

As a result, Emmi, which holds 73.4 percent of shares in Kaiku, will have a 40.2 percent stake in Vitalait.

The stake will be increased by another 9.34 percent in a second step in 2012, said the same source.

“Tunisia has not only been relevant for Emmi since this year.

Today, Tunisia is our company’s fourth largest foreign market and the development in the last few years has been extremely positive in various areas. The company has shown a stable two-digit increase in sales every year for the last couple of years,” An Emmi spokesperson was quoted as saying by FoodIngrdientsFirst.

Tunisia: 33,000 Algerian and foreign passengers entered via Algeria since July