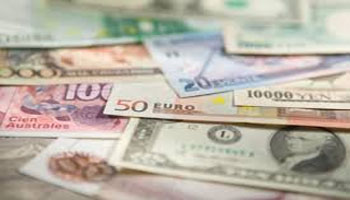 The Tunisian dinar continues its depreciation at a big speed against the euro. The psychological barrier of 3 dinars for one euro was exceeded, Tuesday, January 9, to be at 3.003 dinars, a level never reached, Ilboursa reported.

This has immediately forced importers to raise their prices. The risk of high inflation is expected for 2018.

The Tunisian dinar has lost more than 20% of its value against the euro in 2017 because of the size of the country’s current account deficit, which put pressure on the foreign exchange market.

The latter suffers from a structural deficit of foreign currency, leading to further pressure on the dinar exchange rate.