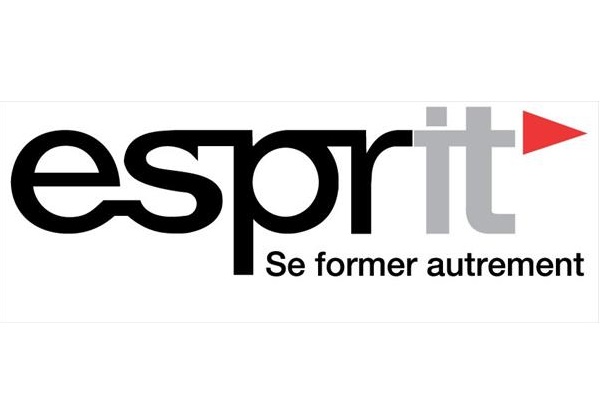 Esprit School of Engineering, the privately held Tunisian IT engineering and business school, is considering opening campuses in West Africa and seeking a new strategic investor through the sale of a 30% stake in the company, Esprit founding member and director Mohamed Naceur Ammar told Asia Times Online.

He added that a new strategic investor can enter Esprit through the near-term sale of a 30% stake in the school held by Africinvest, a Tunis-based private equity group.

Ammar valued Esprit – including its considerable real estate in the Technology Park of Tunis – at between US$100 million and $200 million.

He said potential buyers of the stake include Chicago-based for-profit engineering schools such as Chicago-based Illinois Institute for Technology (IIT) and DeVry University and Baltimore-based Laureate.