HomeNewsTunisia: Euro falls back below 3.200 dinars for 1st time since June...
News 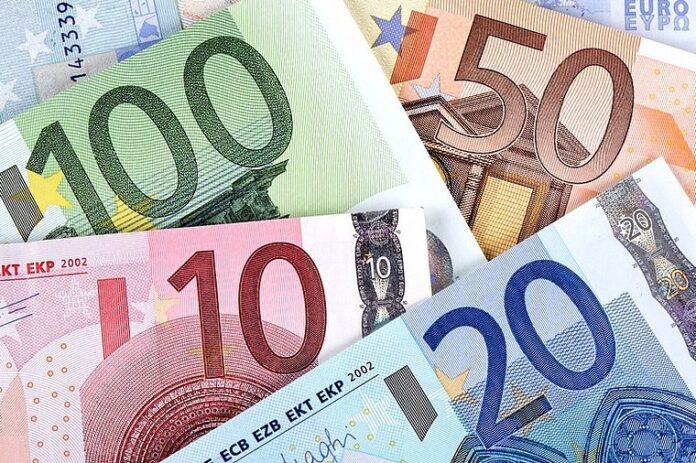 According to the daily data from the Central Bank of Tunisia (BCT) on average currency rates, one euro is now worth 3.195 dinars.

The single European currency had reached on August 23, 2022 its lowest level since the year of its introduction against the dollar by briefly falling below parity against the greenback.

Tunisia: Standard & Poor’s does not rule out negative rating actions