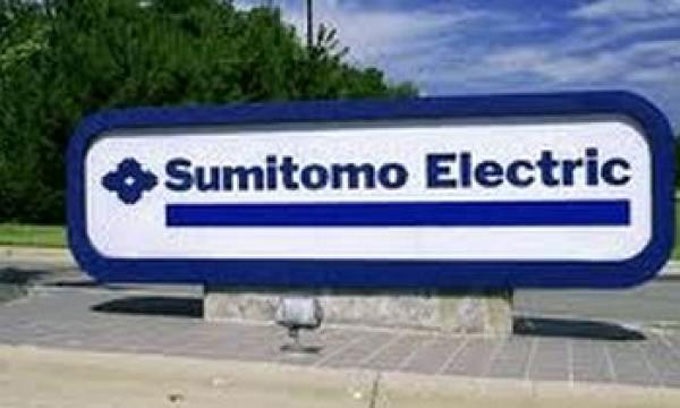 Japan has been the third largest investor in Tunisia after France and Italy, since 2021, making it one of the most important economic partners in the region.

There are currently 22 Japanese companies in Tunisia with an operational capacity of about 15,000 jobs, operating in many vital and high-tech fields, such as the automotive components industry.

It is also expected that one of the largest Japanese companies, “Sumitomo”, a company specializing in automotive wiring, will soon open a second branch in Monastir in the Sahel, with 5,000 jobs.

The new production unit, which will be located in the industrial zone of Monastir on an area of 5.6 hectares including 3.1 hectares covered, will specialize in the manufacture of automotive cables.

The value of the investment of the new production unit, according to estimates, will, initially, amount to about €14.5 million, to be increased to €21 million in the long term.

The entire production of the plant will be directed to Europe, mainly for the automotive brands “Peugeot” and “Citroen”.

As a reminder, Sumitomo Electric System Europe was established in 1999 and has about 20,000 employees in 10 production sites between Europe and North Africa, including Romania, Hungary, Morocco and Egypt.

Tunisia wishes to double its industrial exports, coinciding with the official launch of the implementation of the national strategy for industry and innovation, which led to the proposal of a new model of industrial development of 18% by 2025 and about 20% by 2035, by doubling the value of exports to 18 billion dinars in 2025 and 36 billion dinars in 2035.

Tunisia seeks to strengthen the sector with specialized human resources by reaching 640,000 industrial jobs by 2025 and 840 thousand jobs by 2035, according to indicators published by the Ministry of Industry.

The objectives of the charter include increasing Tunisian exports of automotive components from 7.5 billion dinars to 14 billion dinars by 2027. The creation of 60,000 jobs by 2027 is also among the objectives. In the medium term, the partnership charter will attract investment in the field of electricity and the manufacture of smart cars.

The automotive components sector comprises more than 280 industrial facilities, 140 of which are foreign-owned, and 65% of which are entirely export-oriented, providing nearly 90,000 jobs.

Regarding the level of investment, the charter aims to attract a global leader in the field of electric cars, in addition to attracting companies with a global impact in automotive components of first class and high technological content.