Tunisia: FIPA Director General lets loose, and that might upset some 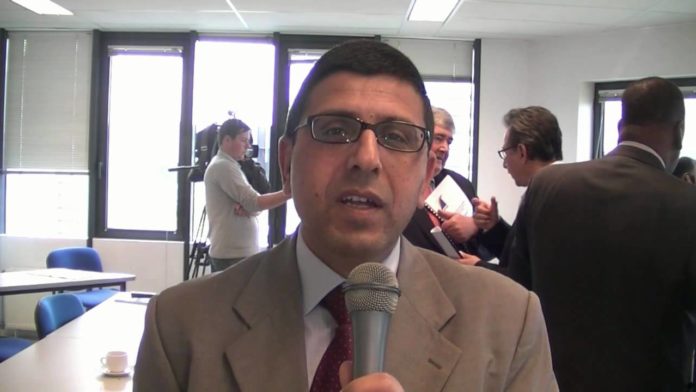 It is quite rare, so rare that it deserves mention that senior executives in charge of key sectors of the economy let loose and tell everything. This is for two main reasons: First of all, apart from their skills, they also owe their appointment to decisions by politicians and sometimes even political decisions, it must be recognized. However, politicians, as we know, do not like a lot people emptying their bags. Indeed, this is not good for business (elections especially).

The second reason is that the word of these officials weighs heavily, with possible deflagration with operators and investors who can drag down parts of the economy. Therefore, any information or statement is carefully studied before being brought to the public square. This is also the sense of responsibility.

The word of the politicians, alas, is not worth much nowadays, unlike that of the bosses of the country’s major organizations, because they are made by experts above all who pay attention to what they say.

Sometimes they take a few risks, seeing in these raw truths a way to create a psychological shock for a start or strong actions. This is what the director general of the Foreign Investment Promotion Agency (FIPA), Abdelbasset Ghanmi, has just done.

“The truth, the whole truth, nothing but the truth”

110 investment operations for the creation of new projects amounting to 99.4 million dinars (MD) have created 1458 new jobs, the DG of the FIPA told TAP. But he added a very unusual formula from an official of this caliber: “these projects are insignificant”.

He added that the new creations do not exceed 5% of all foreign investments (FDI) in 2018.

In 2018, Tunisia registered 455 investment operations for the extension of foreign companies with a budget of 1.73 billion dinars, i.e. an increase of 28.6% compared to 2017 and accounting for 95% of investments that helped create 10 thousand jobs, according to Ghanmi.

According to him, the regression of the new creations is attributable to the lack of vision that the investors have of the business climate, to the political instability, the social tension, the complexity of the administrative procedures and the absence of a single point of contact in the field of investment.

This is a way of saying that many of the initiatives taken by the government to improve the business climate do not help, due to the lack of environmental factors that are still not remediated.

But despite these difficulties, Tunisia still preserves its comparative advantages in terms of geographical position and skilled labor, he pointed out, stressing the need to modernize basic infrastructure and adapt the workforce to the demands of the job market and the challenges of new technologies to improve competitiveness. There is much to do!

Things that work, but…

Several foreign investors are succeeding and developing their projects in particular in the fields of mechanical and electrical industries and automotive components and aeronautics, said the FIPA Director General.

The official hopes the business climate will improve and attract more FDI with the forthcoming adoption by Parliament of the horizontal bill to improve investment that aims to reduce administrative barriers and digitize administration, in addition to the existence of ambitious projects for the improvement of the roads and ports as well as the logistic zones. We will see…