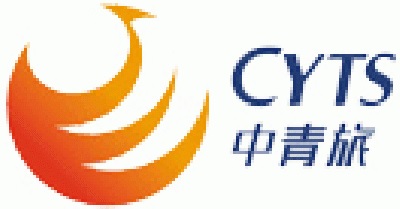 We know a little more about the first Chinese charter flight on Tunisia. It is expected Tuesday, February 28 at Tunis-Carthage airport with on board 160 people, mostly tourists but also several Chinese journalists.

According to “Destination Tunisie”, it is organized by tour operator CYTS Tours, the first Chinese tour operator in number of customers (public company).

The direct flight will arrive from Beijing. It will be a plane of the Air Algeria company whose main capacity has been chartered by the TO.

In the absence of a direct air service airline between China and Tunisia, CYTS has resorted to the Algerian public company which operates 4 weekly flights between the Chinese and Algerian capitals.

The flight Beijing-Algiers will stop in Tunis time to disembark passengers who will make a tour that will lead them, notably to Sousse and Tozeur before they move to Algeria for the second part of this combined trip.

The group will then return to China from Algiers.

“Destination Tunisie” recalls in this regard that the representation of “Air Algerie” company in China said it is willing to support the Tunisian tourism as part of a win-win approach.

CYTS is starting what could be considered a new era for the Chinese market in Tunisia.

African Leaders to Gather in Ethiopia for First-Ever Ministerial Conference on...

Senegal: AfDB ‘commits 60% of all lending to infrastructure in Africa’