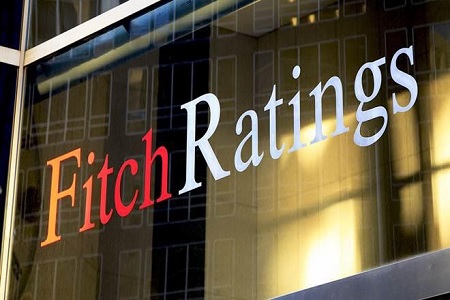 The ratings agency estimated that the capacity of ABC to support ABC Tunisia is high, as indicated its default classification of long-term issuers.

Nevertheless, the capacity of ABC Tunisia to use the group’s support to fulfill its payment obligations can be limited by transfer and convertibility risks, as reflected by Tunisia’s ceiling rate at “BB-.“

As a result, we consider that the overall probability of the ABC’s support is moderate.

The ABC group is mainly based in Bahrain and operates in the Middle East and in Africa, as well as in Brazil.

Tunisia: Mission of businessmen in France from November 7 to 12