HomeFeatured NewsTunisia: the truths of the former Minister of Energy, sacked in 2018
Featured News

Tunisia: the truths of the former Minister of Energy, sacked in 2018 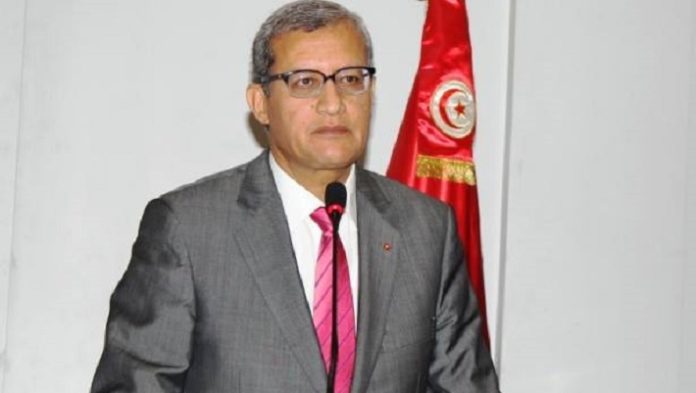 A round table entitled “The energy deficit, a hindrance to development and a motivator of investment” was organized Wednesday, May 29, 2019; Industry experts and representatives of political parties participated in the debate.

The aim was to inform and sensitize political decision-makers on the energy situation and challenges of Tunisia.

Former Minister of Energy Khaled Gaddour said during his speech that the state is exhausted by energy subsidies which rose from 1,550 million dinars in 2018 to 2,700 million dinars in 2019, a heavy burden caused mainly by the deterioration of the value of the dinar, the decline of Tunisian hydrocarbon production as well as the increase of the barrel price.

“Faced with this situation, the State must act by encouraging the exploitation of new hydrocarbon fields, and by issuing more exploration permits that have decreased from 52 in 2010 to 23 in 2017 (…). If the state is unable to exploit for lack of resources, it opens the door to businesses “he added, while stating that the cost of operating an oil well varies between 40 and 80 million dinars and that the probabilities of identifying new wells in Tunisia are low and do not exceed 25% at best.

The former minister called in this direction to find solutions for the refining stations of Zarzouna and Borma.

Worn out after more than half a century of activity, these stations are no longer operational and even pose a danger to the environment and employees.

Khaled Gaddour continued his diagnosis by pointing out that rising energy demand and declining productivity are seriously threatening Tunisia’s energy security, which is currently facing the imperative of importing 58% of its energy needs.

He said that given the potential of photovoltaics and wind power available in Tunisia, the state is obliged to turn to renewable energy that is a cheaper alternative, more environmentally friendly and allows a better return of energy subsidies than traditional sources of energy.

According to Gaddour, officials must think in advance about the problem of storing renewable energy.

New storage facilities, adapted to this type of project, must be prepared to guarantee the efficiency of the energy transition in Tunisia, which plans to produce 30% of its energy needs from renewable energies by 2030.

The former minister also refused to rule out the alternative of shale gas. He estimated that Tunisia has significant reserves and that Shell proposed to exploit Tunisian deposits in 2012.

Tunisair: Passenger traffic down 3.4% in 10 months