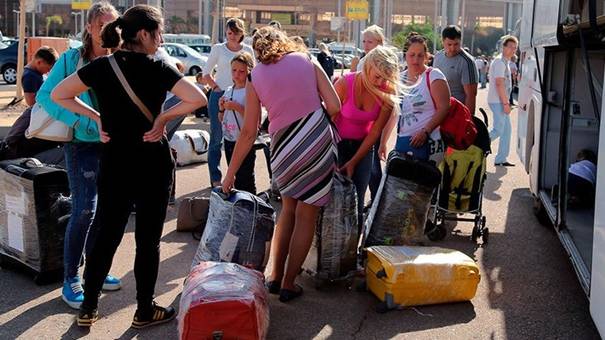 A flight from Denmark carrying 98 passengers between tourists, representatives of the travel agency “Bravo Tours” and Danish journalists, landed at Monastir airport on Monday, after an absence that has lasted 3 years.

They came to promote Tunisia as a tourist destination, according to a statement given to Mosaique Fm by Faouaz Ben Hlima, regional delegate of tourism in Monastir.

This irregular flight will continue until October 1, 2018, according to the same source.

In total, 370 thousand tourists have been received at the airport since January 2018, which represents a 75% increase in comparison with 2017 according to Anis Jmour, General Manager of Habib Bourguiba International Airport in Monastir.

He added that the airport received for the first time a 3-year qualification certificate from the Ministry of Transport, which means that the infrastructure is ready to accommodate all types of aircraft after a long work and coordination with the Directorate General of the Office of Civil Aviation.