Tunisia: Food trade balance deficit soars 500%. Grains are behind it 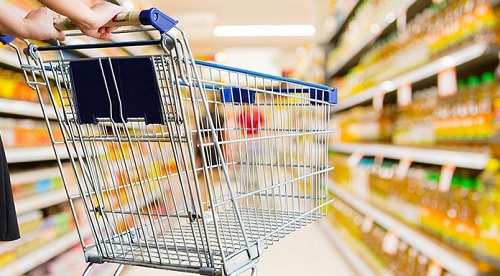 At the rate in which Tunisia’s grain were increasing, it was more than likely that these massive and regular purchases would have an impact on the food trade balance.

Indeed, the latter recorded a deficit of 1,423.1 million dinars (MD) in November 2019, against a deficit of 412.5 MD during the same period last year, according to data published by the National Observatory of Agriculture (ONAGRI).

The deficit, which represents only 8% of that of the overall trade balance, is the result of the increase in the value of imports, particularly those of grains, following the rise in prices and the reduction in the pace of olive oil exports.

Export prices observed a 12.7% drop for olive oil compared to the previous year. However, those of tomatoes and dates increased by 47.2% and 16.2%, respectively.

The two product groups, energy and raw materials and semi-finished products, accounted for 47.3% of the country’s total imports.

Tunisia: Businessmen mission in Benghazi from April 27 to May 1