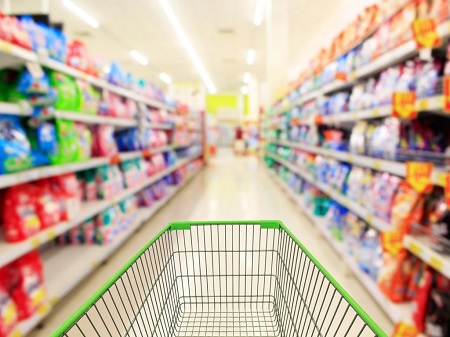 The food trade balance recorded a deficit of 211.8 million dinars (MD) in March 2019, against a surplus of 222.6 MD during the same period of the previous year.

According to data published by the National Observatory of Agriculture, in terms of value, food exports fell by 12.3% while imports increased by 18.8%.

The deficit is the result of the rise in the value of imports, particularly grain’s with the exception of durum wheat, and lower olive oil exports, said the same source.

Export prices have seen a decrease of 5.9% for olive oil compared to the previous year.

On the other hand, those of dates and fishery products increased by 21.4% and 13.5%, respectively.

Minister for the Economy of Angola, Abraão Gourgel, argues that the...

Tunisia: dollar drops below threshold of 2.900 dinars for 1st time...