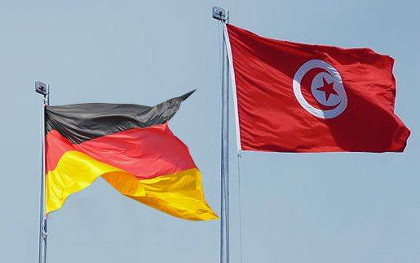 Germany will grant Tunisia financing worth EUR 145 million, including EUR 29 million in grants, under both financial and technical cooperation agreements signed last Friday, announced the Ministry of foreign Affairs.

The Ministry stated that this budget will be dedicated to the implementation of priority projects in the fields of water management, agriculture, renewable energy, regional and rural development and employment.

According to the statement, the two agreements are part of the negotiations held between the Tunisian and German Governments during the 10th session of the Monitoring and Reflection Committee on the Tunisian-German financial and technical cooperation, organized on May 28 and 29, 2015 in Tunis.

The two agreements reflect the commitment of the Republic of Germany to continue its support to Tunisia and the depth of the relations and richness of cooperation between the two countries.

Tunisia: Launch of a strategy to develop of organic farming