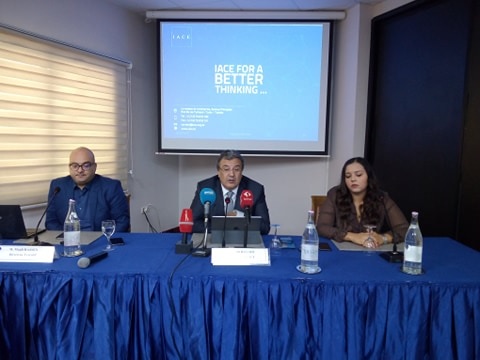 Tunisia held on to the 87th spot in the World Economic Forum’s Global Competitiveness Report 2019 with an improved score of 56. 4 up from 55.6 in 2018 (+0.8), it was announced at a press conference Wednesday in Tunis.

Tunisia is ranked 9th in the MENA region (Middle East and North Africa) by the report which maps the competitiveness landscape of 141 economies through 103 indicators organized into 12 themes, including infrastructure, education, macroeconomic stability .

Tunisia is ranked 73rd in the pillar of institutions, 85th in infrastructure, 83rd in ICT adoption, 124th in macroeconomic stability, 49th in the pillar of health and 84th in education and skills.

It also took the 92nd spot in the product market and is ranked 133rd in the labor market, 94th in the financial system, 71st in the market size, 74th in business dynamism and 92nd in innovation capacity.

The findings of the report are “a source of concern,” said Executive Director of the Arab Institute of Business Managers (French: IACE) Majdi Hassen.

Improvement was seen in 29 out of 103 key indicators. The country poorly performed on 60 indicators and showed stagnation in 9 others.