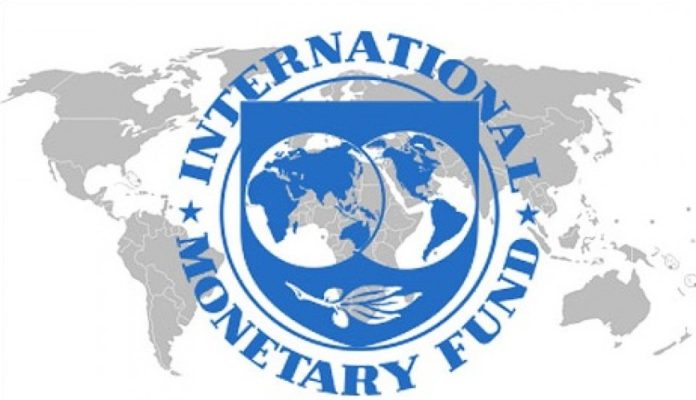 A staff-level agreement was reached between IMF staff and the Tunisian authorities on the Fifth review of Tunisia’s economic reform program supported by the Extended Fund Facility arrangement. The authorities and IMF staff agreed on policy and reform steps to ensure that the budget deficit target of 3.9 percent of GDP (before grants) for 2019 can be met to contain the high debt and elevated financing needs.

An International Monetary Fund (IMF) staff team led by Björn Rother met with the Tunisian authorities in Washington, DC on the sidelines of the IMF Meetings on April 11-16 to discuss the authorities’ economic reform program and their policy plans for the Fifth Review of the Extended Fund Facility (EFF) arrangement. At the end of these discussions, Mr. Rother made the following statement:

“The IMF team and the Tunisian authorities have reached a staff-level agreement on the Fifth Review of the country’s economic reform program supported by the IMF’s EFF arrangement. Completion of the Review is subject to the approval by the IMF’s Executive Board. Tunisia will benefit from a sixth disbursement of SDR 177 million (around US$247 million) following the Executive Board’s review that is expected to take place by early June 2019. This will bring total disbursements under the EFF to about US$1.6 billion and will help unlock additional financing from Tunisia’s other external partners.

“We had fruitful discussions with the authorities on their economic policy agenda aimed at stabilizing and reforming the economy in the months ahead, taking into account the difficult socio-economic situation and the challenging regional environment. The authorities and staff agreed on policy and reform measures to ensure that the budget deficit target of 3.9 percent of GDP (before grants) for 2019 can be met to contain the high debt and elevated financing needs. In parallel, the authorities are working on strengthening the social safety net for lower-income families to help protect them from the potential impact of the reforms, supported by the new databank of vulnerable households . Monetary and exchange rate policies will remain geared towards reducing inflation that threatens the standards of living of all Tunisians and on supporting an improvement in the large current account deficit through better price competitiveness.

“The IMF team thanks Minister of Finance Chalghoum, Minister of Major Reforms Rajhi, and Central Bank Governor El Abassi, as well as their staff for constructive discussions.”