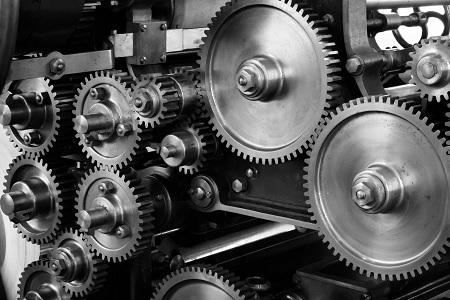 Industrial production declined by 2.1 percent in the first four months of 2018, compared to the same period last year, according to the National Institute of Statistics (INS).

This decrease is explained by the drop in production in the chemical industry sector (-19.1%) following the decline observed in the production of phosphate derivatives, the non-metal mineral product manufacturing sector (-5.3%), petroleum refining sector (-60.6%), non-energy extraction sector (-30.9%) because of the decrease observed in the production of crude phosphate (859,300 tons during the first four months of 2018 against 1,736 million tons during the same period of 2017) and the sector of the extraction of energy products (-

4, 9%) after the decline in crude oil and natural gas production, said the institute’s press release.

President Michel arrives in New York for 70th session of the...

Tunisia: inflation stabilizes at 4.2% in September

UAE inflation for May accelerates to 0.9%, fastest in a year