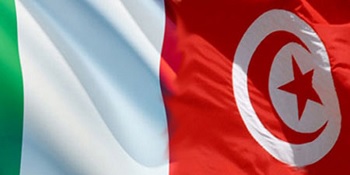 The latter confirmed the information to Destination Tunisia and said “he understood this decision given the situation.”

The Mehari, however, remains open to Tunisian and Algerian customers to preserve jobs, he said.

Regarding Eden Viaggi’s involvement in other regions, negotiations are underway about 3 other hotels it operates in Djerba (Djerba Mare), Hammamet (Yadis) and Mahdia (El Borj).

About US$1.0 billion pledge released to Burundi