HomeNewsTunisia: 70 hotels have closed; others will follow (FTH president)
News

Tunisia: 70 hotels have closed; others will follow (FTH president) 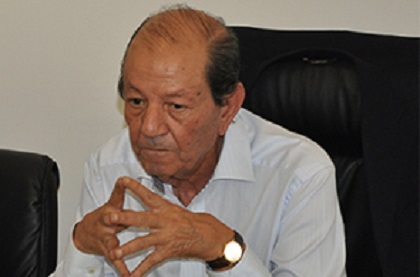 At least 70 hotels in Tunisia have been temporarily shut down since September and “more will follow” in the wake of two terrorist attacks in the Bardo Museum and Sousse, said President of the Tunisian Hotel Federation Radhouane Ben Salah.

“The situation is very grim. Occupancy rates do not exceed 20% “of the hotel capacity in the country, he added to Mosaique FM, explaining that the closures are due to lack of customers.

“This will make workers redundant,” he stressed, adding that the government would pay them “an individual bonus of 200 dinars per month in addition to free social security cover for a renewable period of six months.